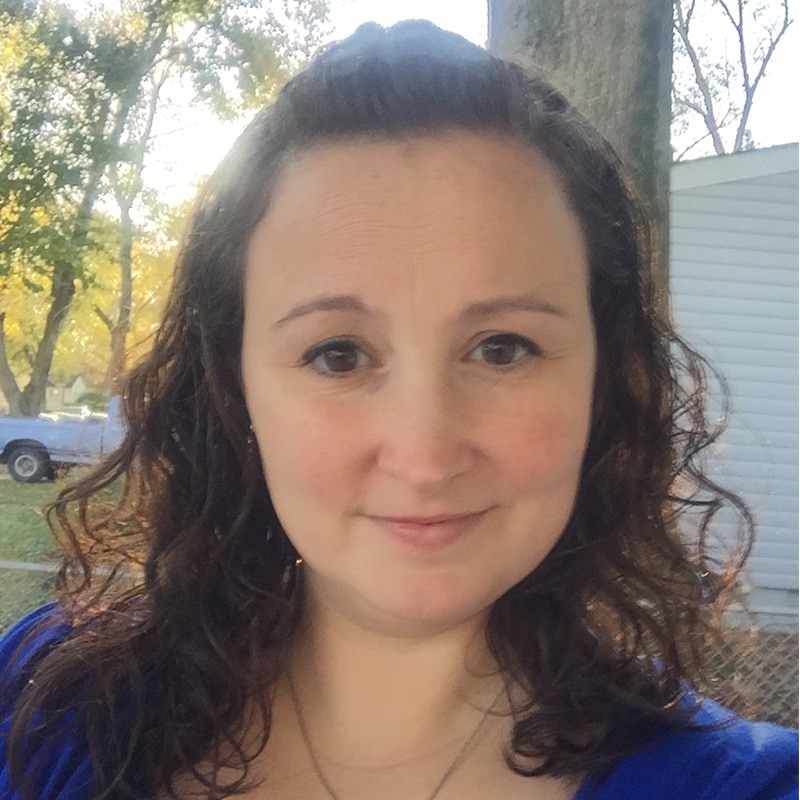 Megan moved to the Hampton Roads area in 2003, where she obtained her Associate’s Degree in Administrative Criminal Justice. She decided to stick with the career path she was currently on, and became proficient in payroll processing and had started working with a Newport News CPA company. She moved to another CPA firm and picked up bookkeeping along with her payroll duties. She has now taken a slight turn to join the Bluewater team as a sales assistant.

During Megan’s off time, she can be found running amok with her family. She is also very active in animal rescue, despite having a mini zoo of her own. She has worked with a couple veterinary clinics in her past as well. 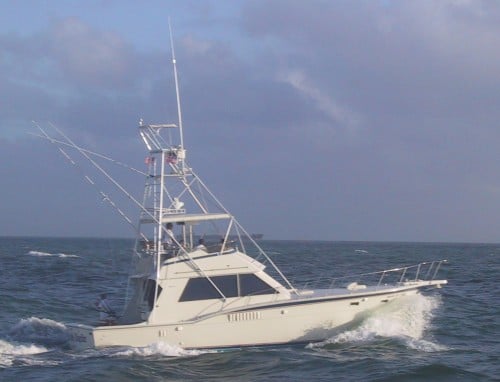 I wanted to let you know how impressed I was with Bluewater. I have bought and sold 6 Sportfishing boats over the last 30 years. The recent sale of my 46 Hatteras was the best brokerage experience I have ever had. Harry Barritt was wonderful. He kept me informed the ...
Read More 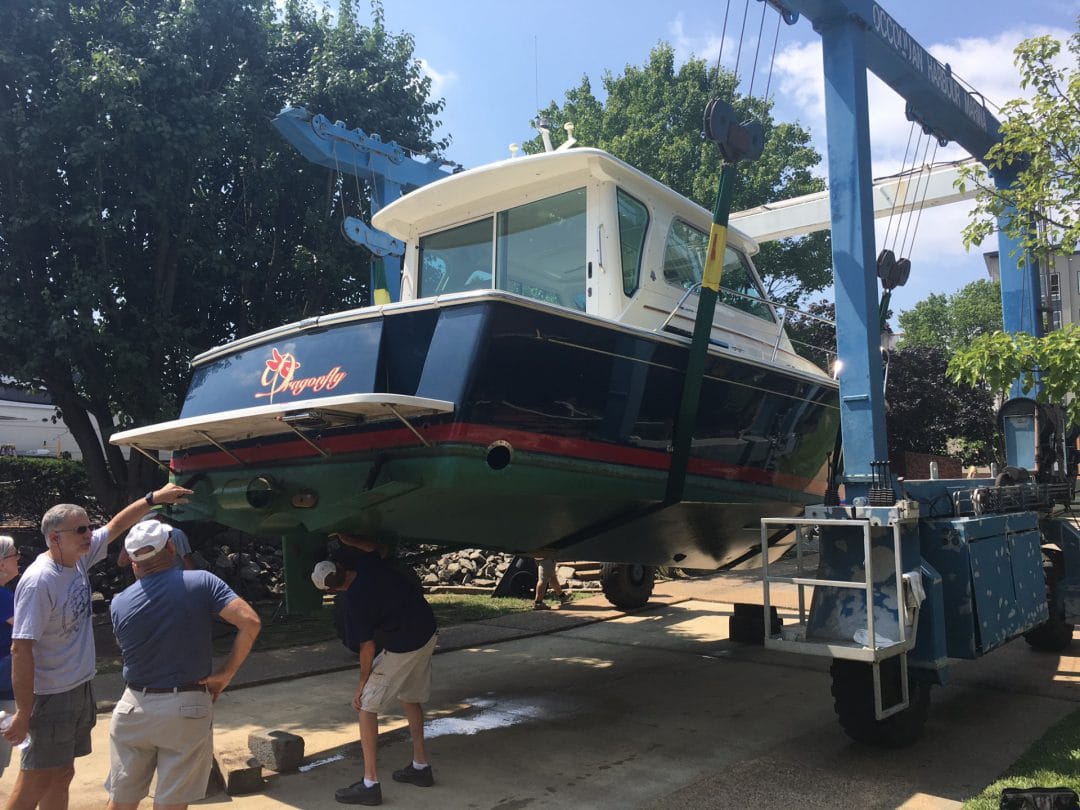 Bluewater Sales Professional Scott James with the expert assistance of Megan Hodnett went above and beyond to get Richard Raymo's Back Cove 33 sold even with some hiccups in paperwork and hull ID reporting. Megan [Hodnett], Thank you for all your help, you successfully drug all of us across the ...
Read More 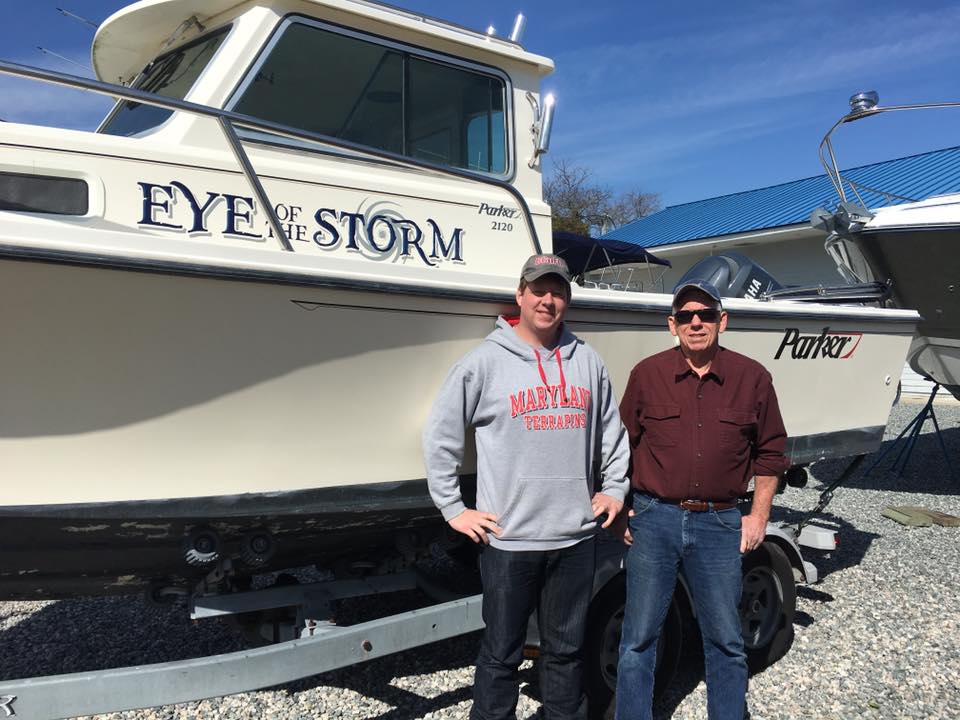 Hi Megan [Hodnett]- Thank you for all of your hard work resolving all of the issues on my boat. Buying a boat sight unseen was a little nervy for me, but you all made it so comfortable for me. I really appreciate it. This is how a truly professional organization ...
Read More