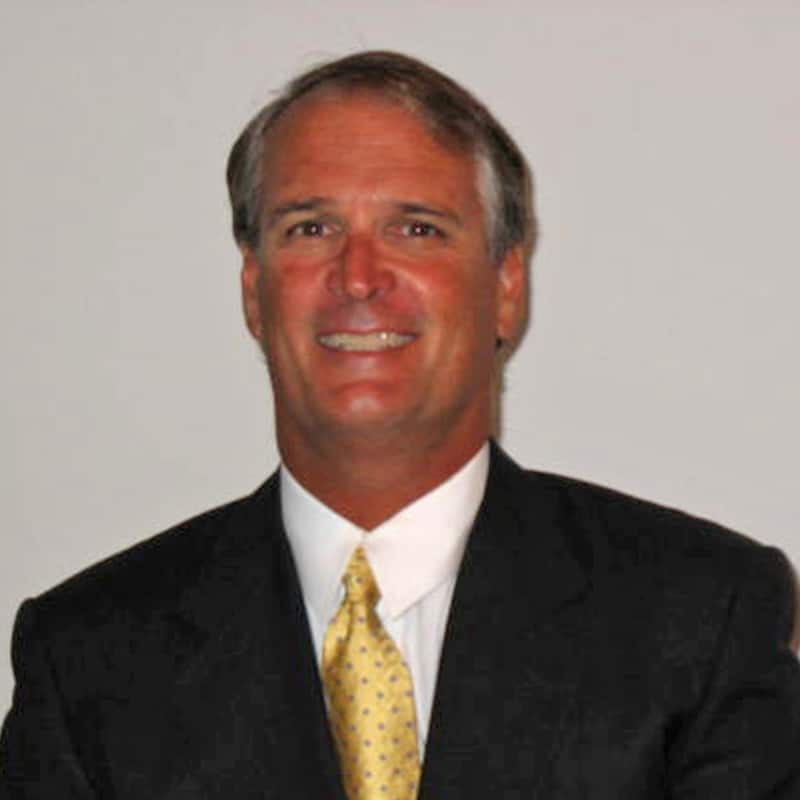 Back to Team
Nothing to display currently.
Peter Du Bose may have only been an official “company man” since 2002, however, he has been closely involved with the company’s Jarrett Bay roots since he signed their first three-boat contract back in 1989. Peter helped build and has owned & operated two Jarrett Bays that charter fished out of Oregon Inlet, NC and the Bahamas since 1990. Since then, he has extended his in-depth fishing & boating knowledge to customers owning brands as varied as the many fish he brings to the back of their boats.

Peter’s hands on approach to customer service and his at-the-helm experience with various types of custom and production boats make him a natural addition to the Bluewater family. Prospective production and custom buyers stand to benefit from Peter’s attention to detail, whether it be providing a consultant for tax incentives or crawling through the engine room to make a repair.

After spending six seasons on the Great Barrier Reef and cruising the entire Caribbean and Mexico, Peter and his clients can usually easily find a port in common. Currently however, Peter has happily settled down in Morehead City, NC with his wife, Evelyn and their son Petey.

In 2013, Peter was awarded the Bluewater Sales Achievement Award in recognition of his commitment to sales excellence and outstanding results. Contact Peter today to learn how he may help you get the best of out of boating.