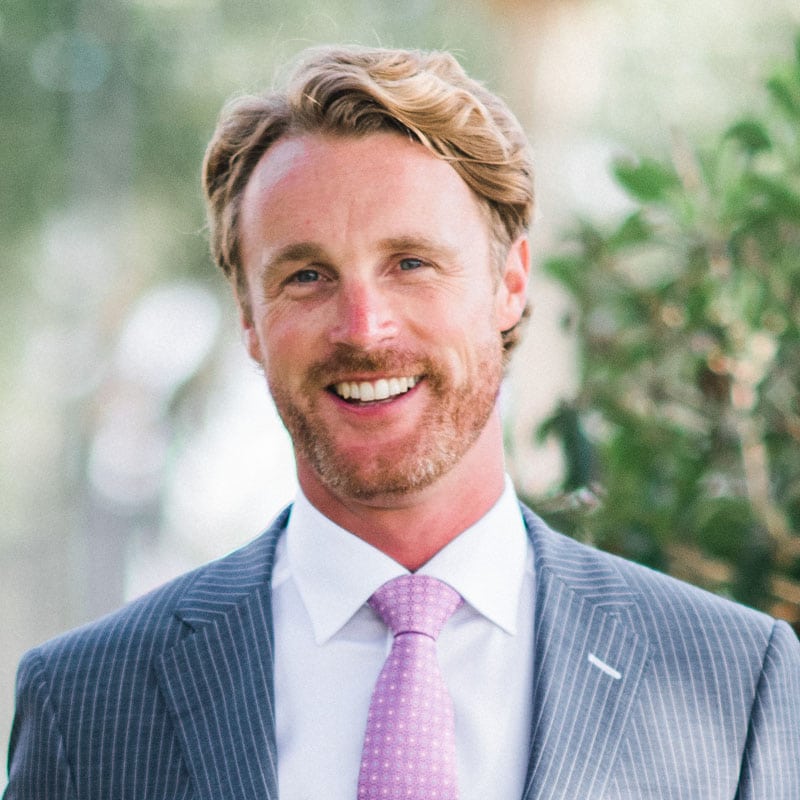 Back to Team
Nothing to display currently.
Simon Robson was born in the United Kingdom and grew up on and around boats of all sizes thanks primarily to his father’s love of sailing. At the age of 19, he achieved his 200Gt Master’s tickets prior to completing his Business Degree at the University of Swansea.

His education initially led him to a career in sales but his love of the water eventually broke him away from the corporate grind and led him to his first job in the marine industry working for a yacht delivery company in Europe. Since 2010 he has worked as the first mate on vessels around 150ft which has allowed him the privilege to cruise large parts of the Mediterranean, Caribbean and also the West Coast of the USA including several Atlantic and Panama Canal transits.

Following a role project managing a new build Delta Yacht in Seattle, WA and a fateful trip to Portland, OR where he met his now wife, the Robsons recently relocated to Wilmington with their White Golden Retriever Lily. They are loving the new found proximity to family, warm water and the boating paradise of Wilmington.

Simon offers his clients assistance with all aspects of boat ownership from deliveries to boat handling and marine best practices.