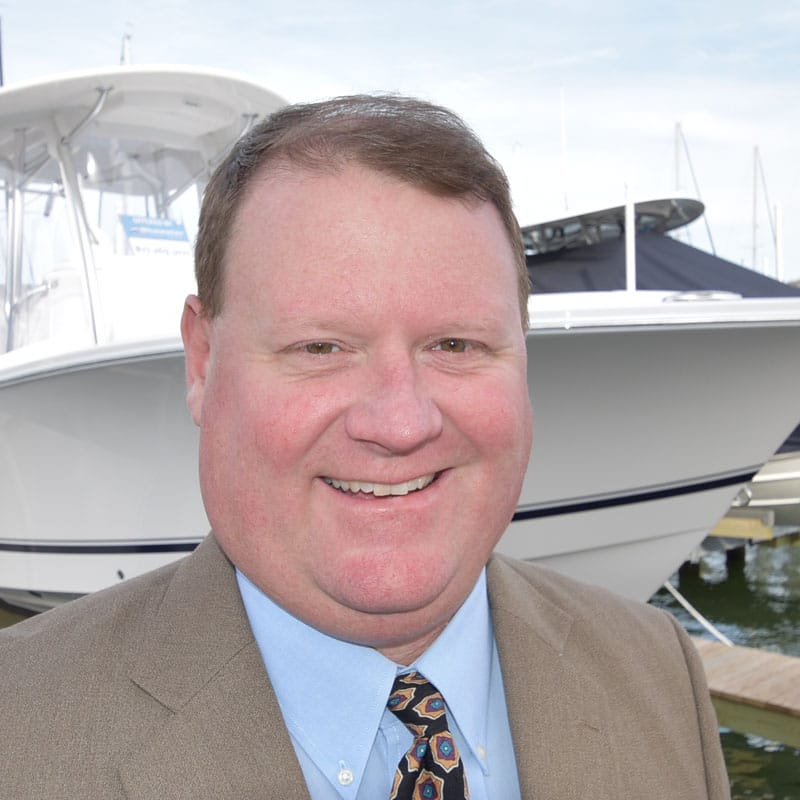 Back to Team
Nothing to display currently.

Troy has a passion for the water and boating that started at an early age while growing up on the coast of Virginia and enjoying the Chesapeake Bay area. Troy was born in Hampton and raised in York County, VA. He comes to Bluewater Yacht Sales with a broad and diverse combination of sales experience.

A graduate of East Carolina University, Troy quickly gained a lot of experience in the sports management field performing an internship with Richmond Braves. During the completion of his Master’s Degree from Old Dominion University, he worked with the Fiesta Bowl. Troy continued his career in sports management as the Assistant General Manager of the Peninsula Pilots Baseball Club. He then accepted a position with the Norfolk Tides Baseball Club. He served various roles over the decade he worked for the program including selling sponsorships, facilities, and game day events.

Troy then expanded his sales career experience selling and promoting spirits. He worked and sold for Southern Wine & Spirits in Greensboro, NC covering the central part of the state. He then transitioned to State Manager at Republic National Distributing in Richmond, VA for six years selling various top selling products and managing a sales team of eight representatives. Troy most recently worked with Zing Zang drink mixes in the positions of CEO and Sales Director for the Northeast US.

Troy has always had a fondness for being near the coast and boating. He has merged his passion with his career and helped to organize Bacardi’s involvement as a sponsor of Pirate’s Cove Billfish Tournament and riding as crew for several boats for a number of years.

Troy resides in Seaford, VA and is passionate about the coastal lifestyle and all it has to offer to boat enthusiasts. His interests include boating, fishing, and watching all types of sports. He has volunteered at Wake Forest University since 2003 as their media relations liaison for most home football games. He has also assisted the Atlantic Coast Conference in working various sports championships.

Troy has been a boat owner since he was 14 years old and he looks forward to representing his clients that share the same passion he holds for boating. 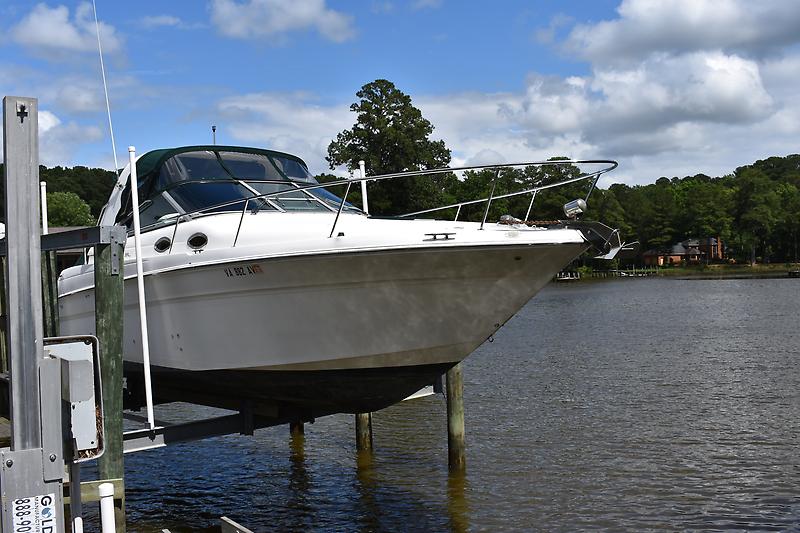 I appreciate your attention to my purchase – I know the dollar amount is low end for you but that was not reflected in your service, so thank you for your offer to meet the transporter - I don’t know these people and would like to have you there to ...
Read More 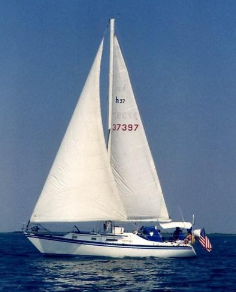 I wish to express my sincere appreciation for your personal attention, sound advice and determined effort to market, show and organize the sale of my beloved Hunter 37c sailing yacht. I came to you with a challenge, to sell for best dollar, a yacht whose value is far from the ...
Read More 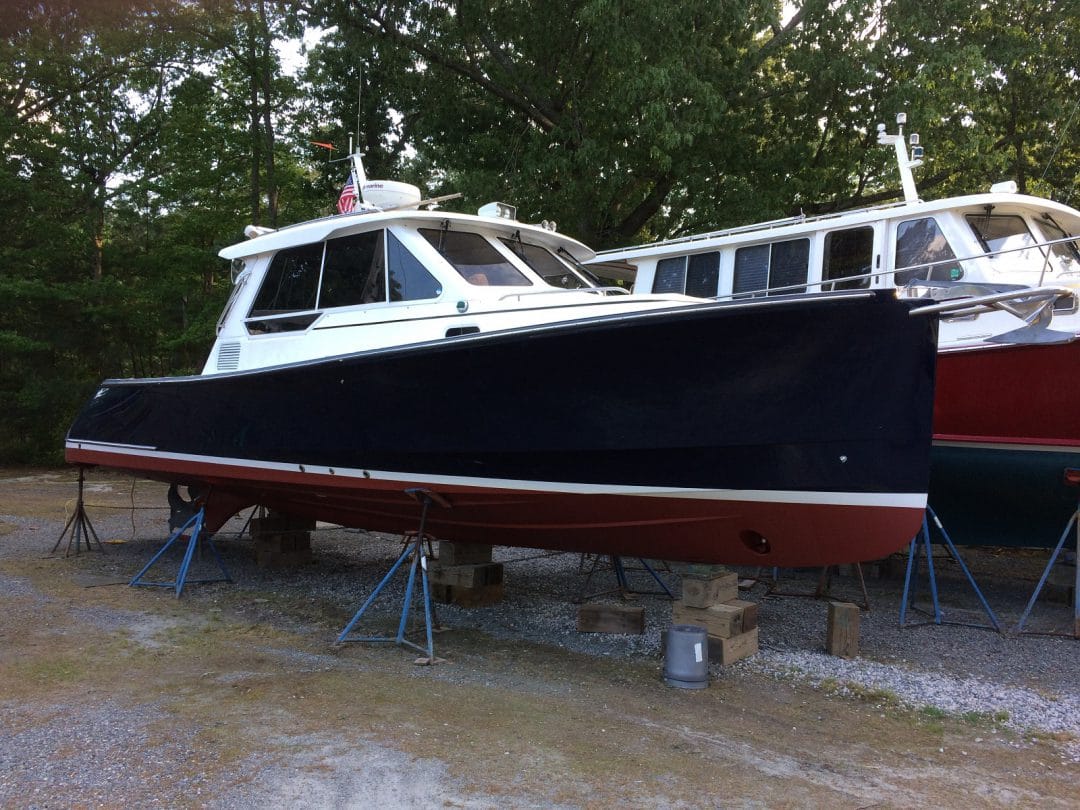 My wife and I have been lifelong sailors but were first time boat buyers. Troy made the process exceptionally simple and straightforward. He was always attentive and responsive, and guided us through the purchase process with no hassle or pressure. Even through difficulty getting our boat survey submitted and with ...
Read More 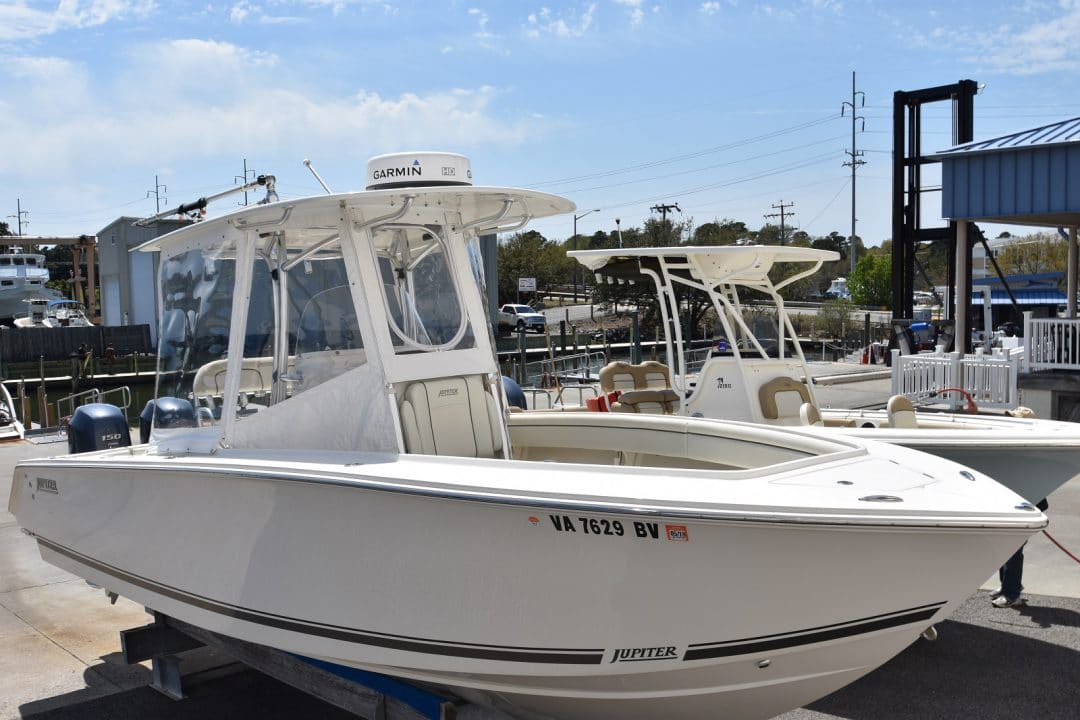 Dear Troy: Thank you very much for helping me get into my dream boat. We had a multi-state transaction complicated by hurricanes, schedules and various other logistical challenges. Your hard work is what made the deal happen.  Best of luck to you and your team moving forward. Benton Toups 26’ ...
Read More