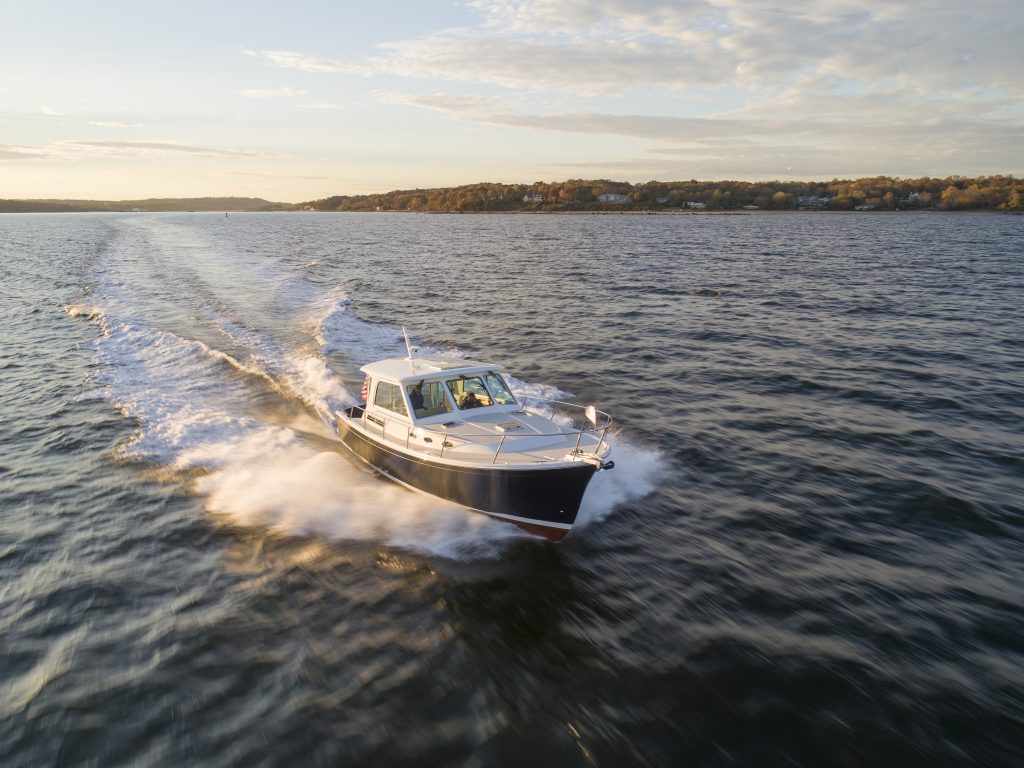 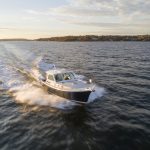 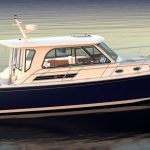 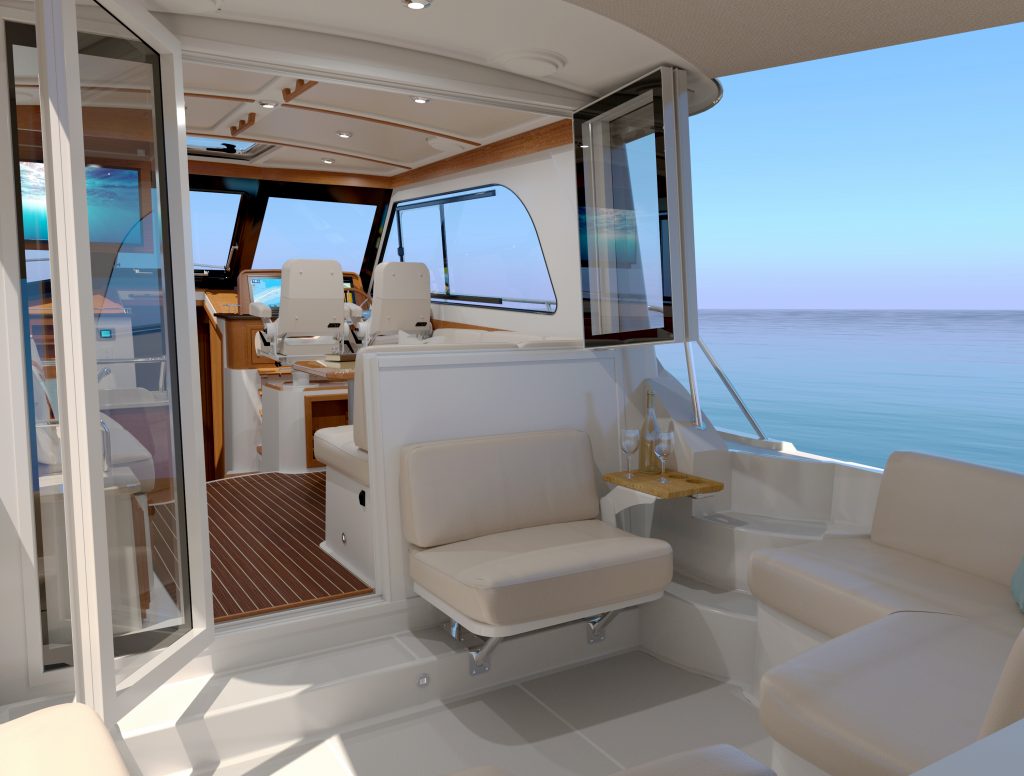 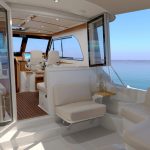 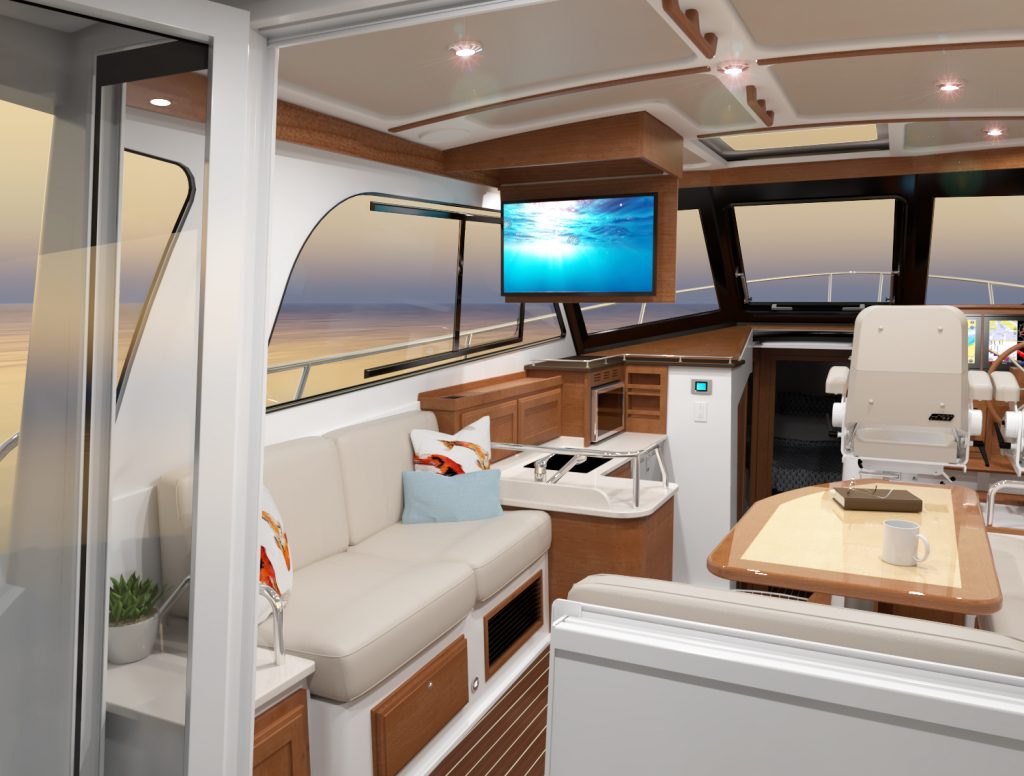 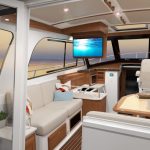 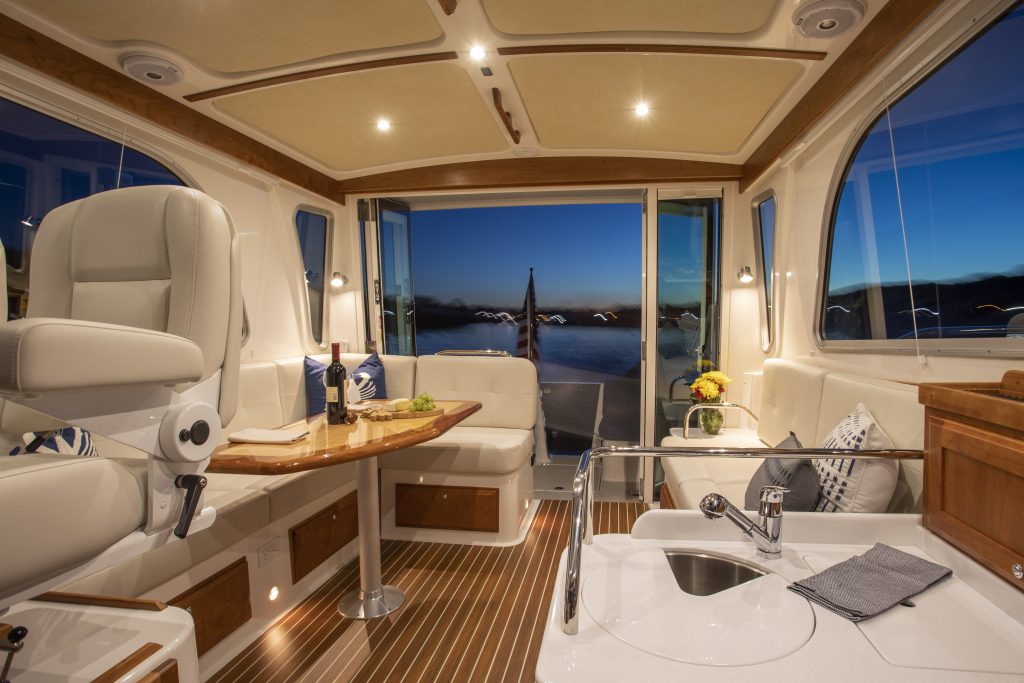 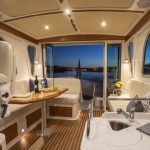 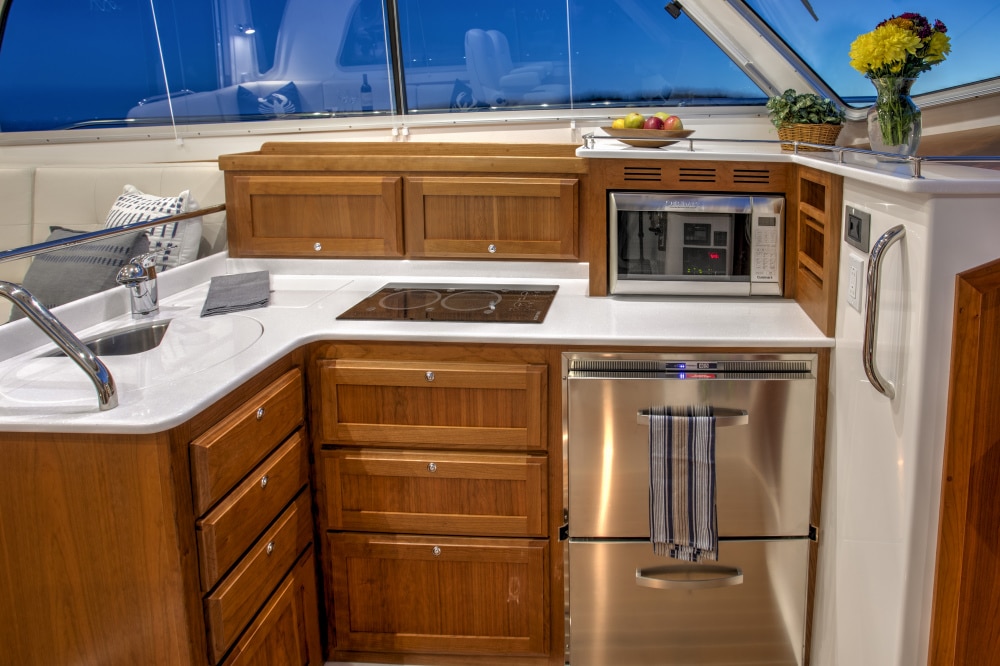 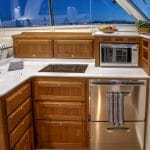 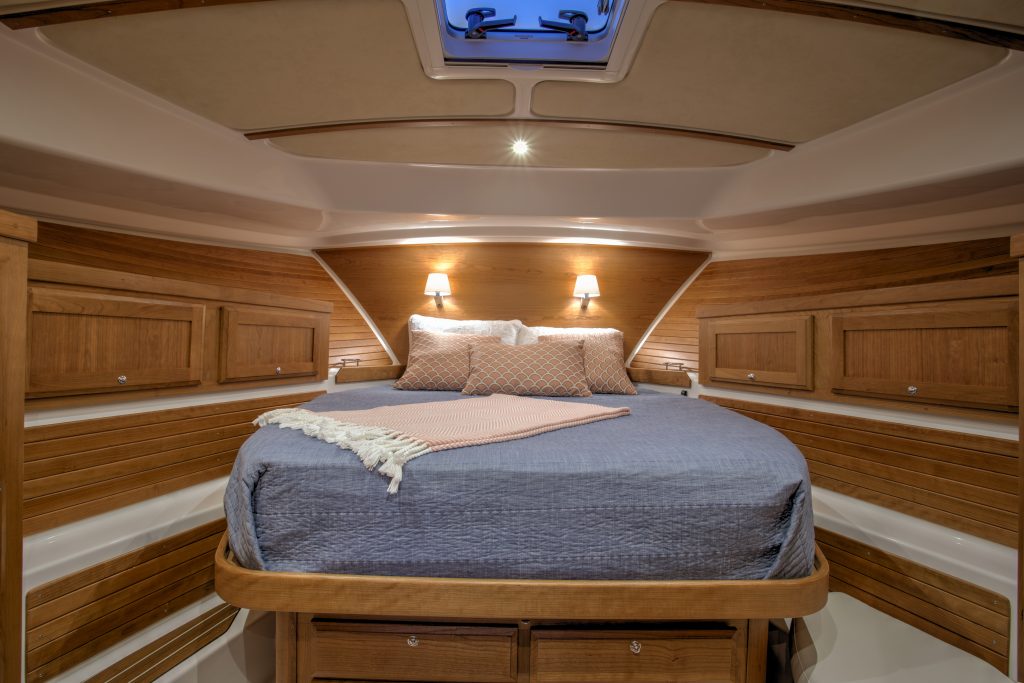 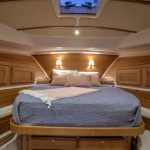 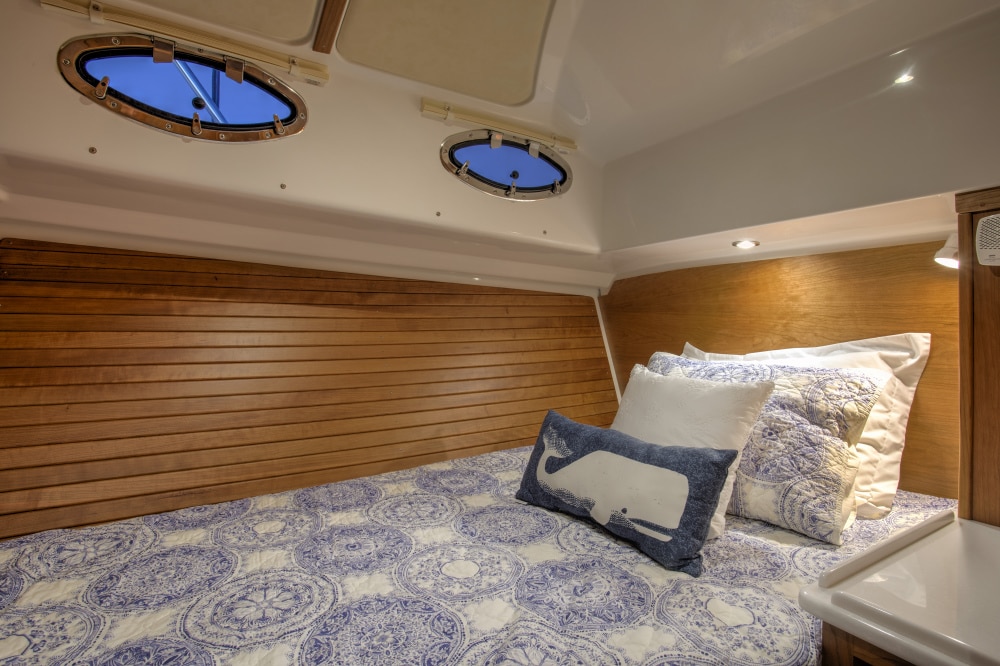 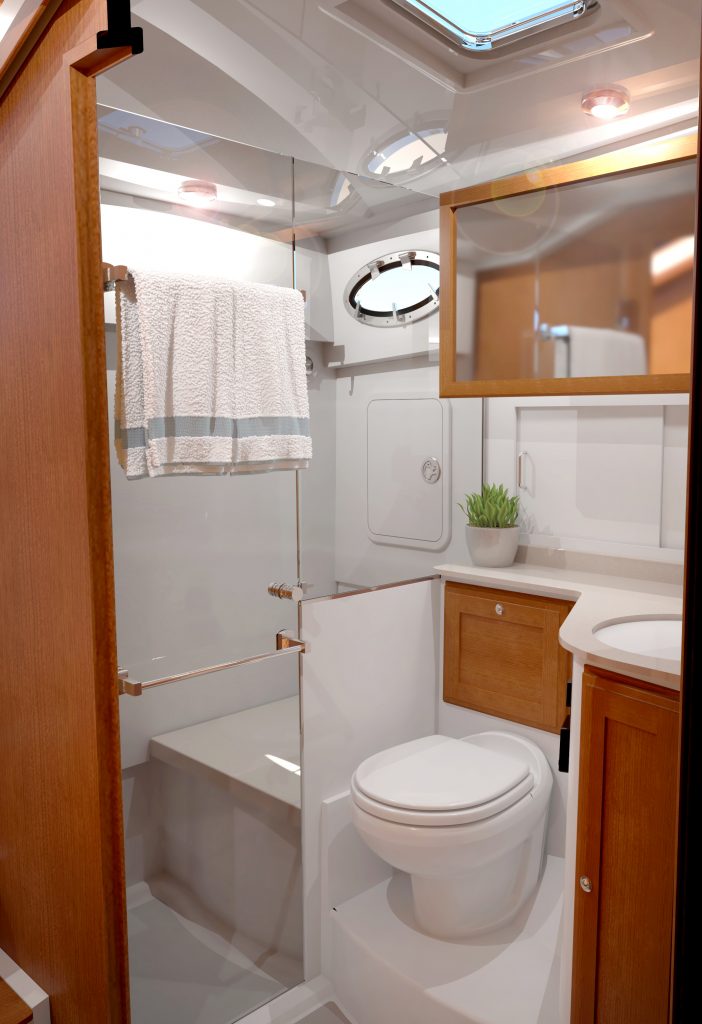 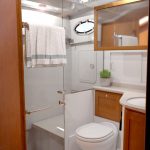 The Back Cove 37 was launched in 2009 and has enjoyed an eleven-plus-year uninterrupted run resulting in more than 200 hulls. When the production molds for the Back Cove 37 finally gave out in 2020 due to boatbuilding wear-and-tear, the Back Cove Design team seized the opportunity to reexamine the 37 with over a decade of owner feedback and recent design advancements in mind. The result was a boat full of fresh details that earned its own designation – enter the newly redesigned Back Cove 372.

The Back Cove 372 is full of fresh details that are tailored to today’s cruising and boating lifestyles, yet it retains the classic character and heart of a proven winner. The highlights include: