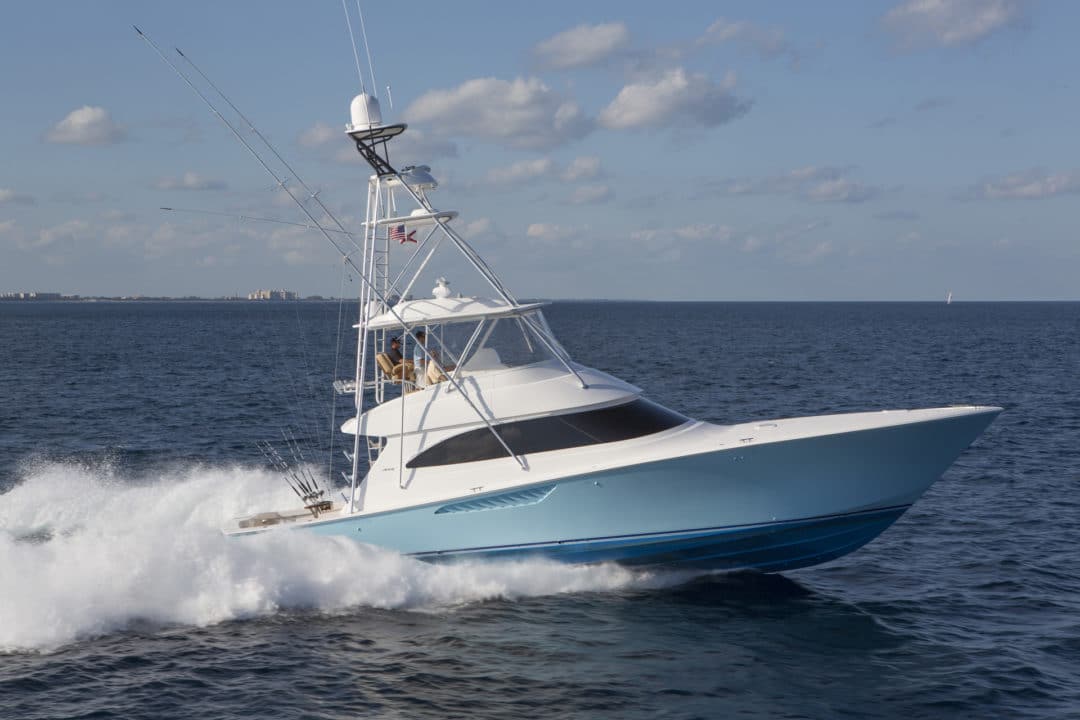 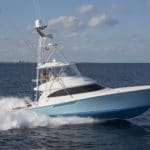 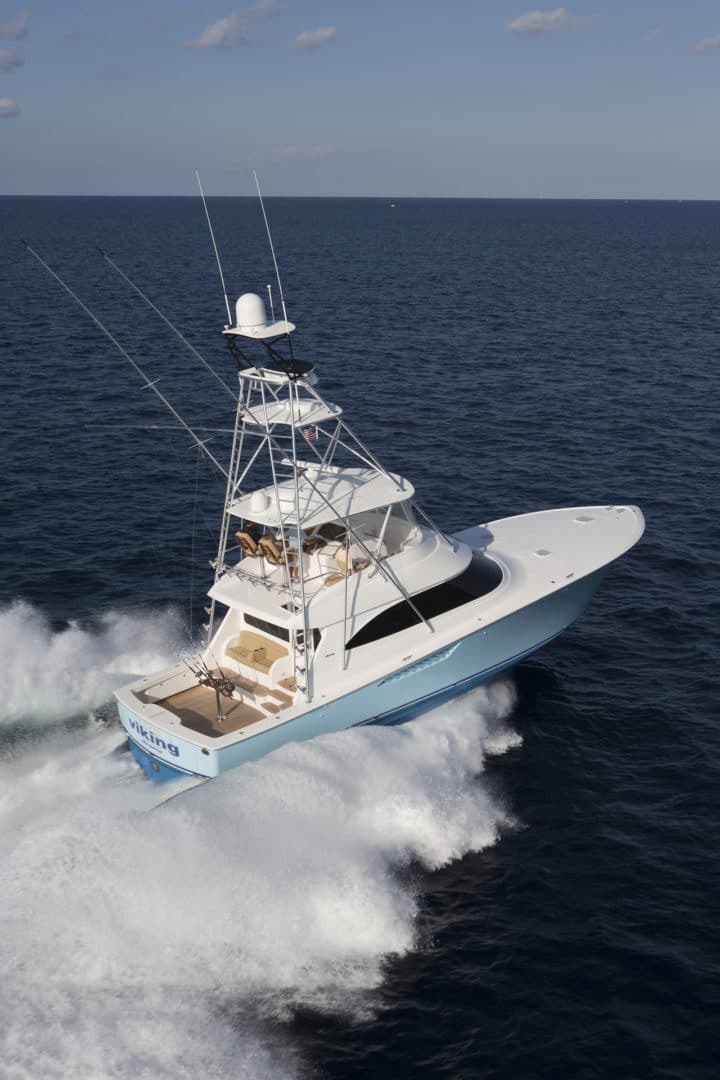 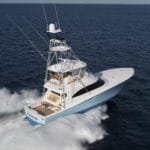 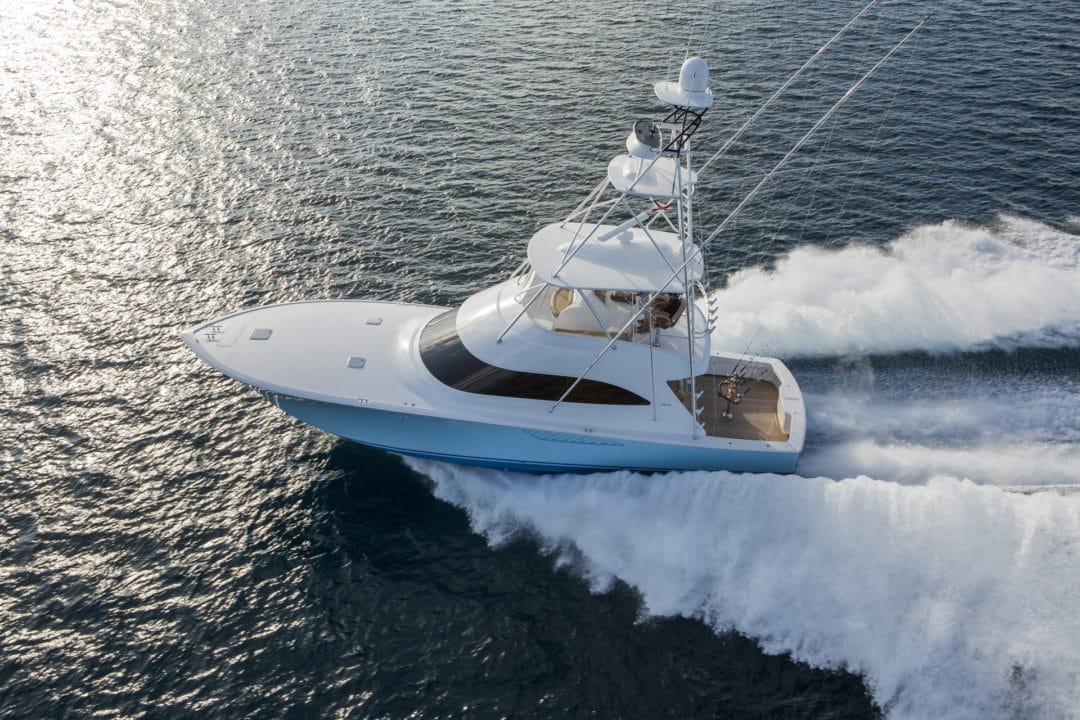 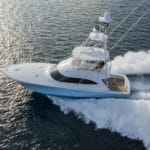 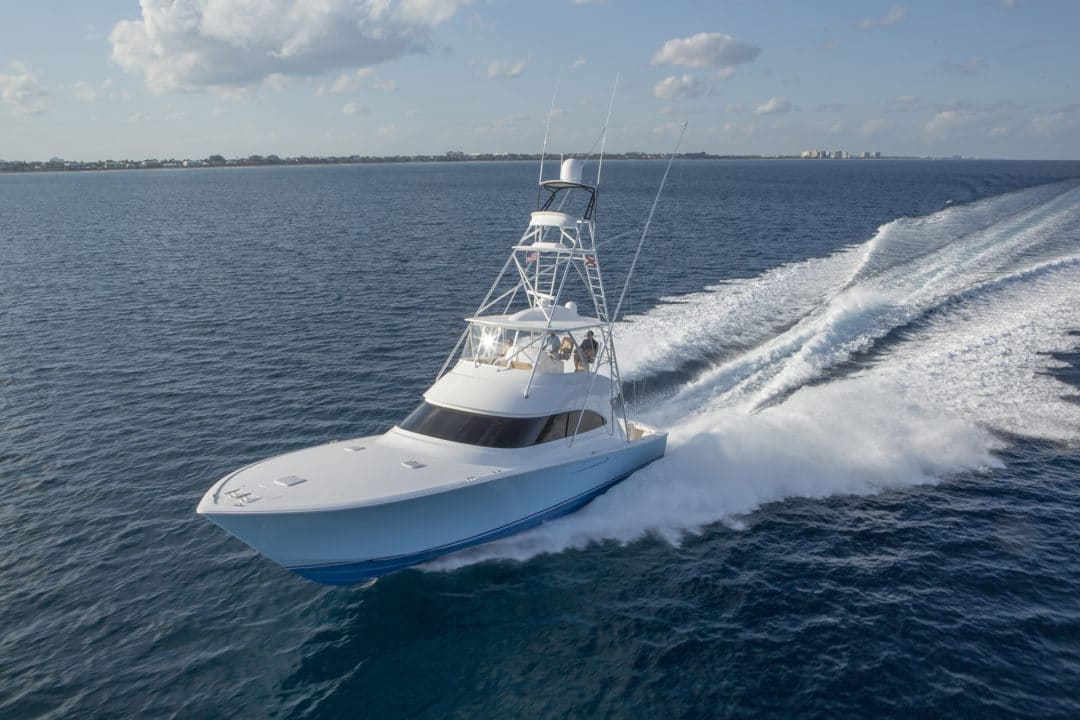 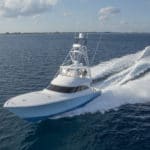 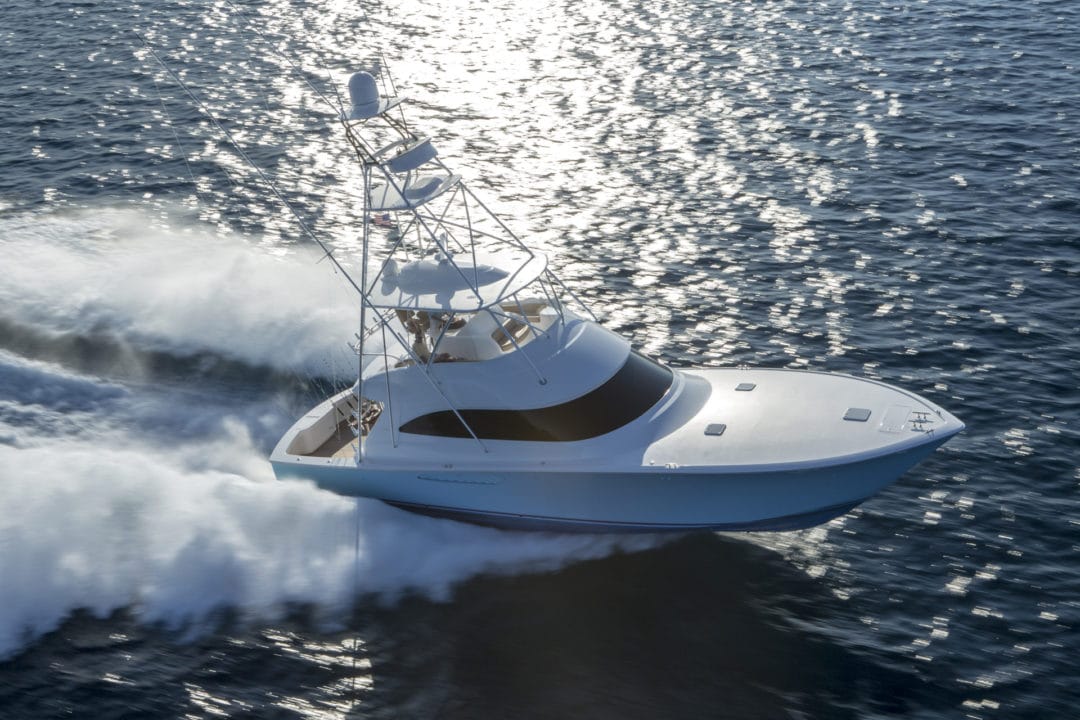 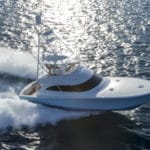 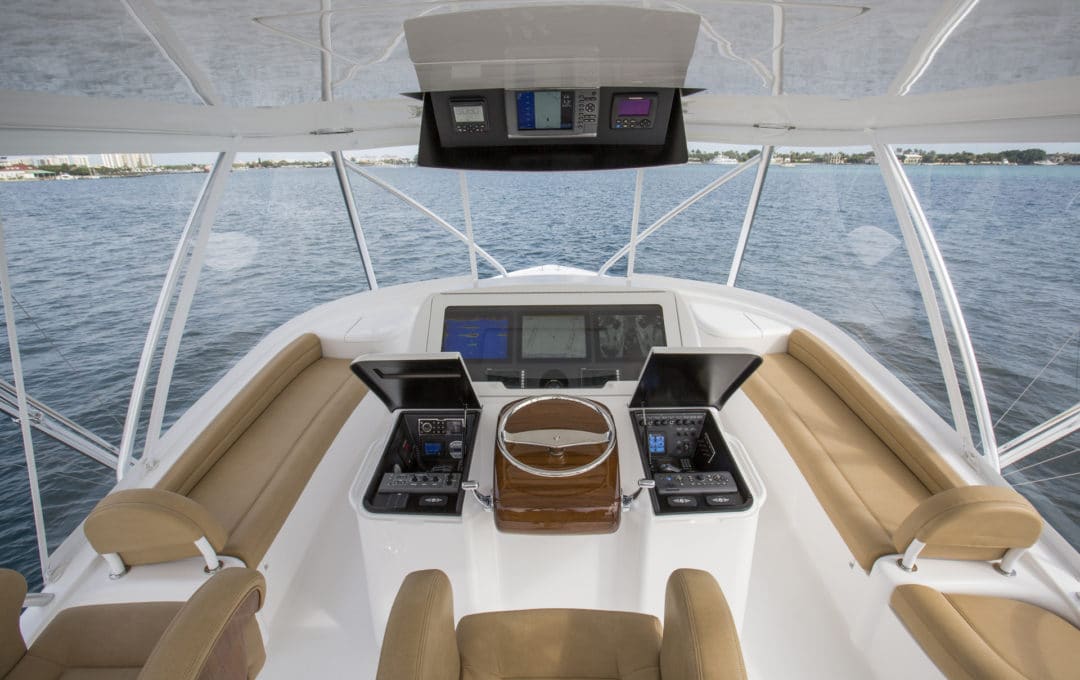 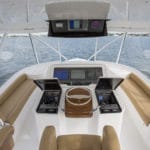 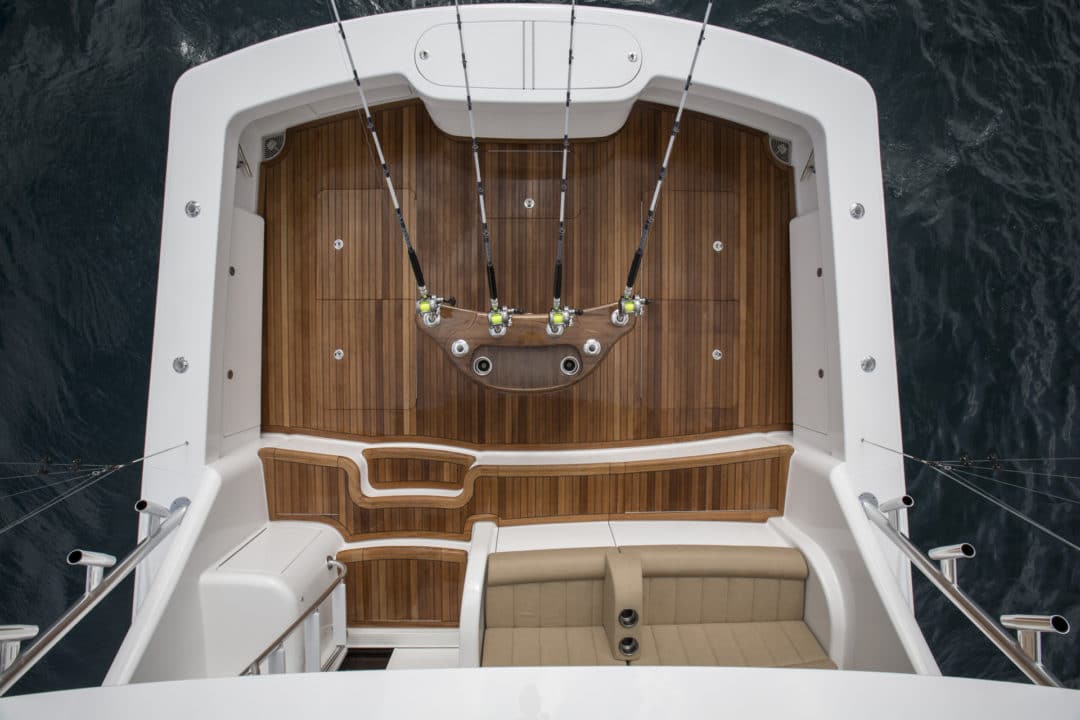 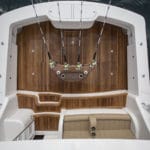 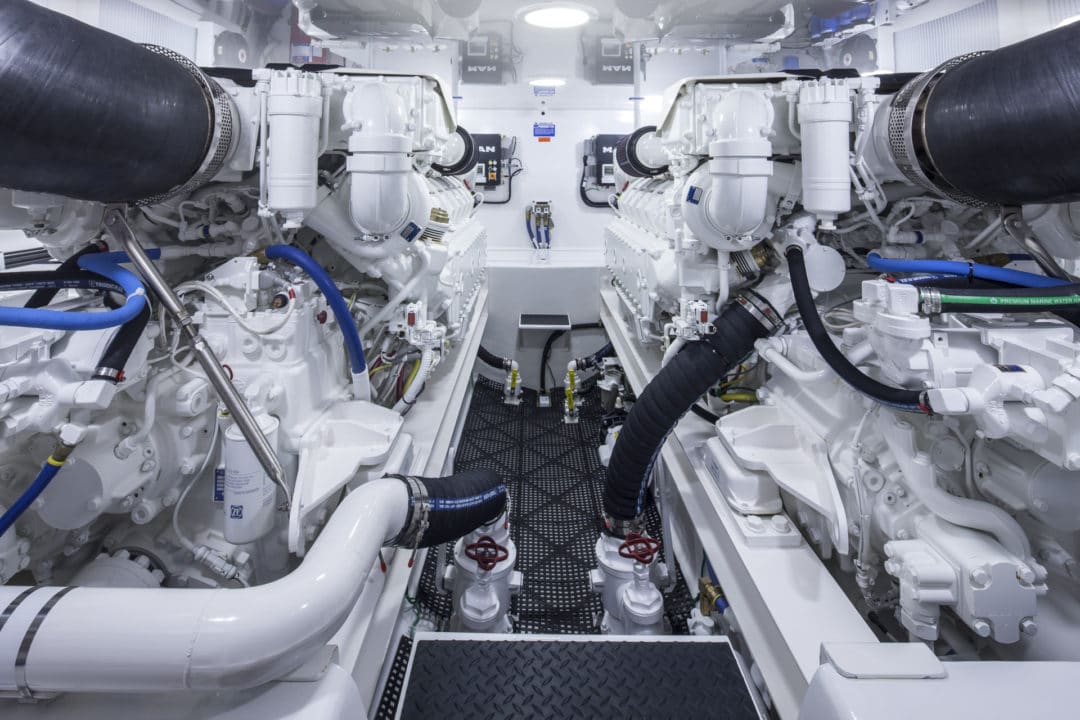 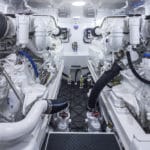 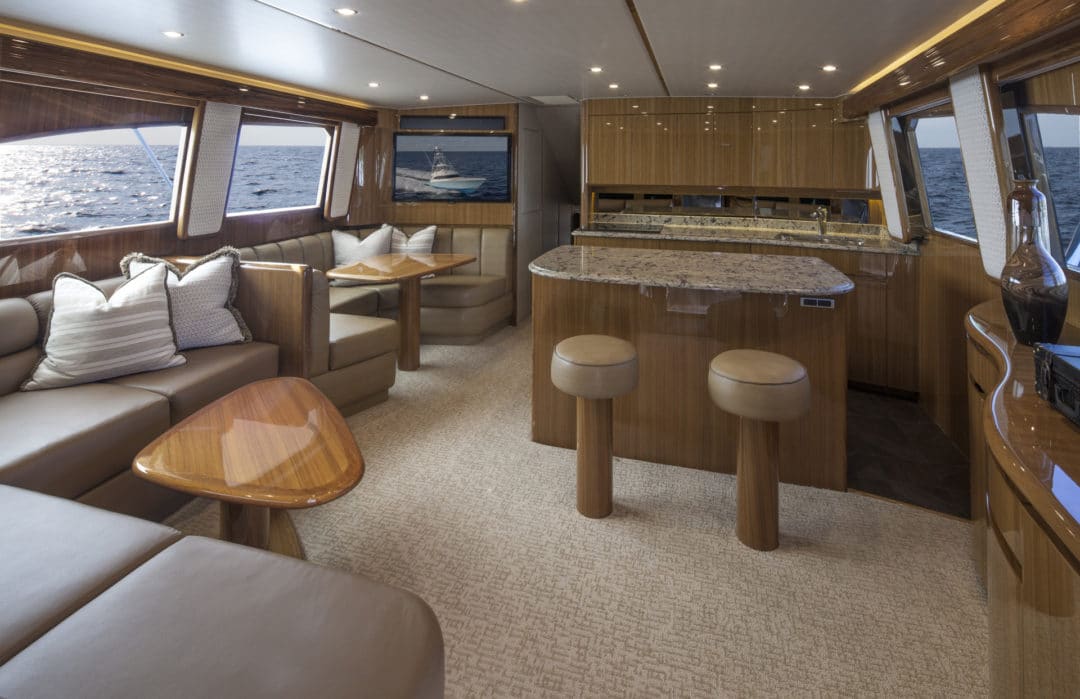 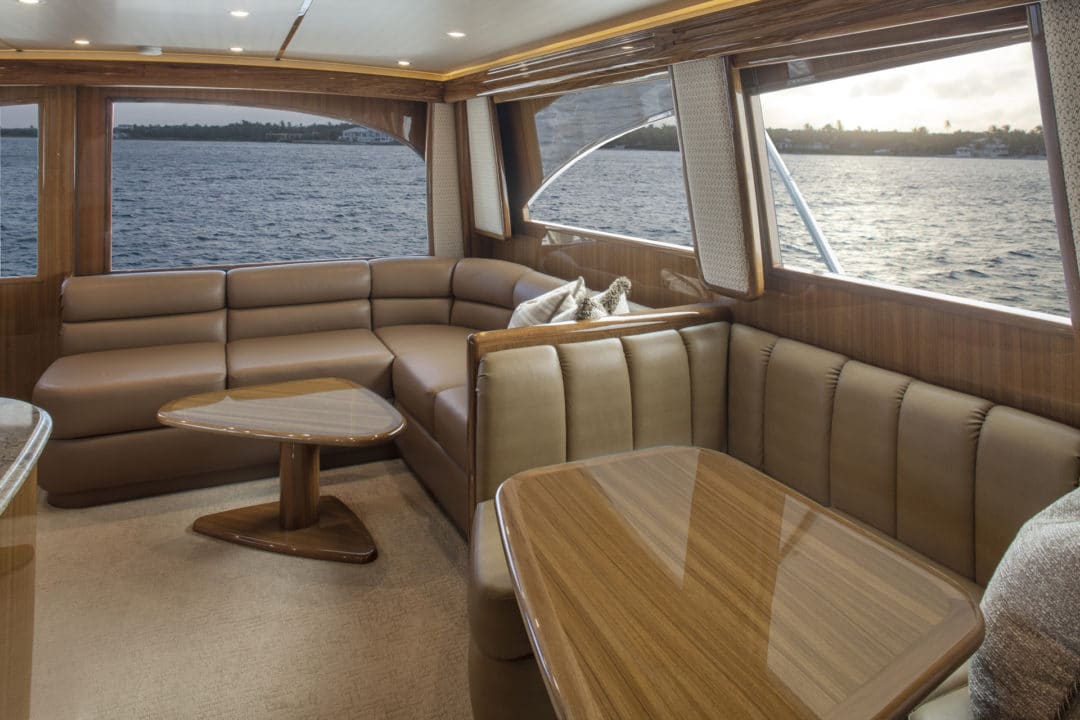 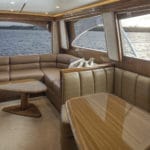 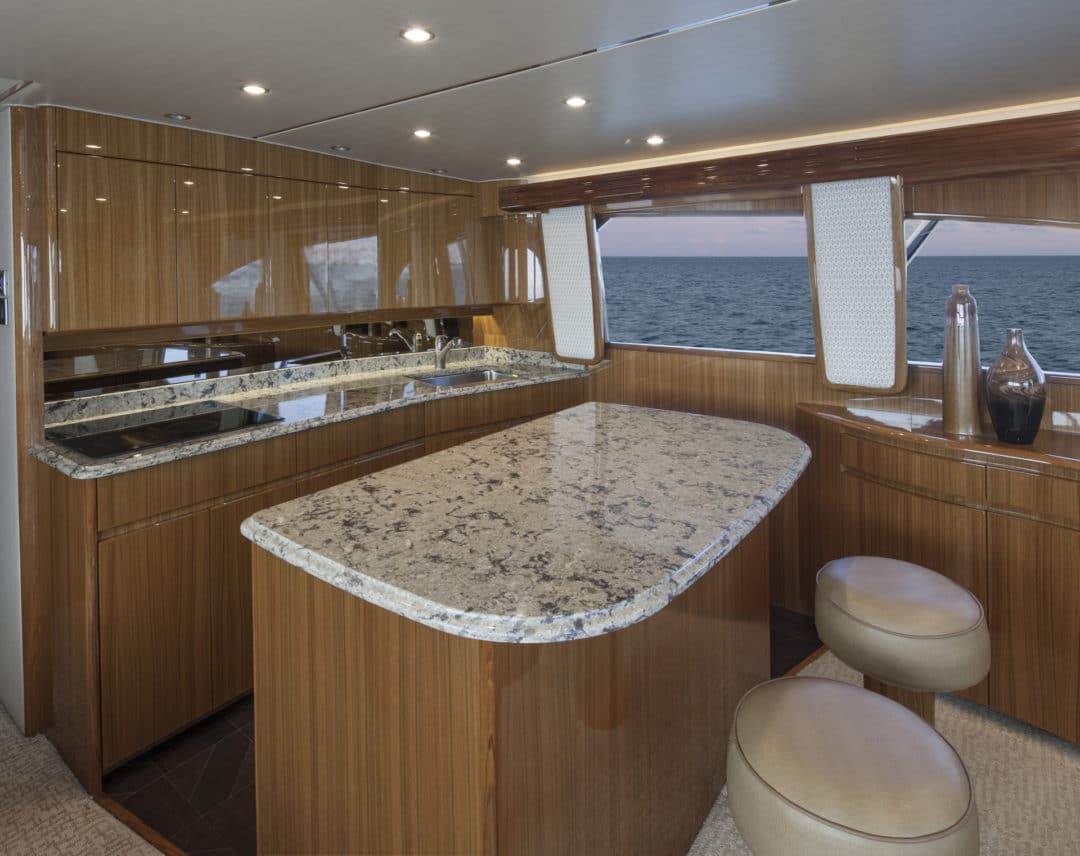 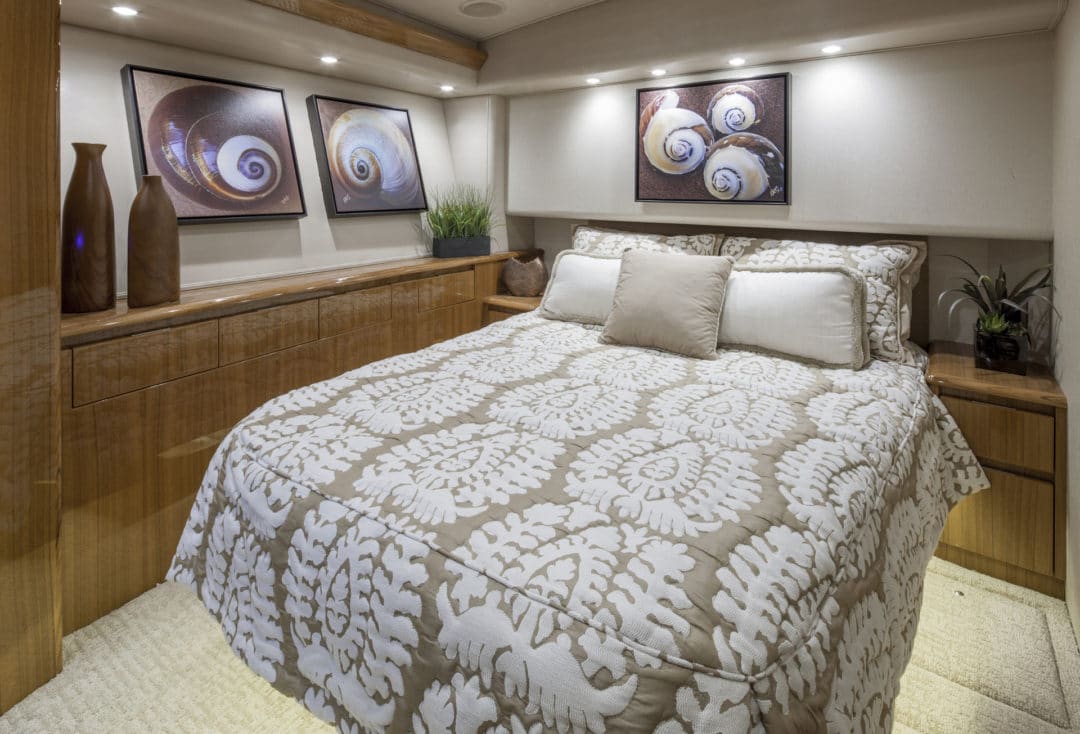 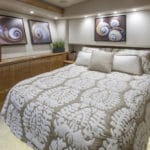 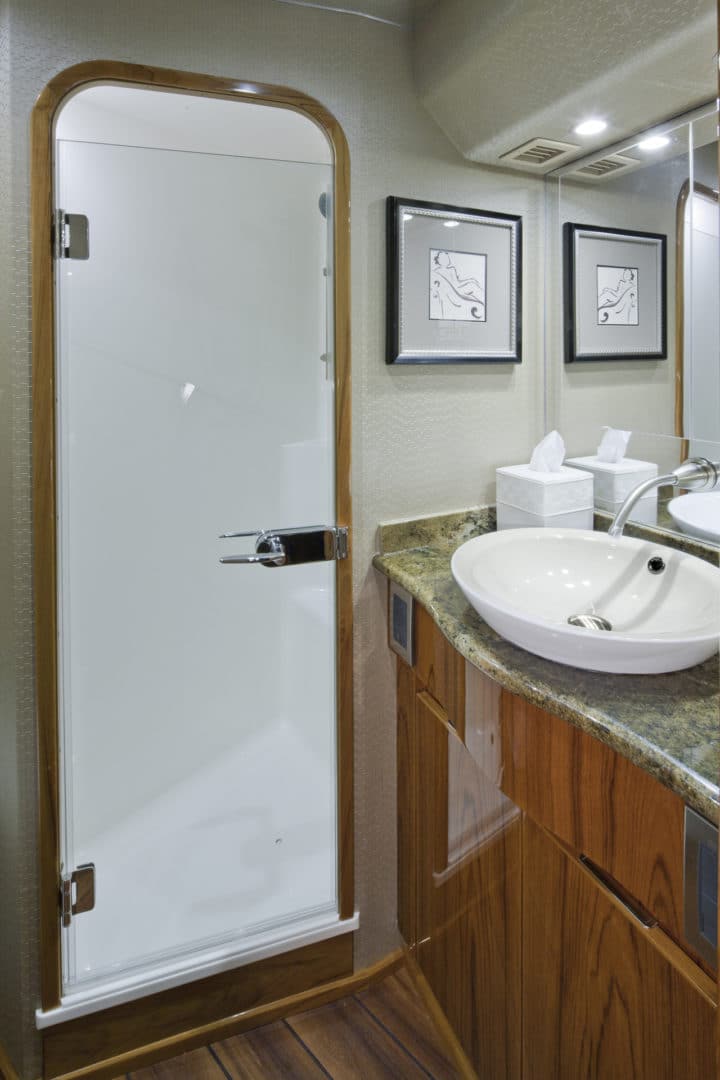 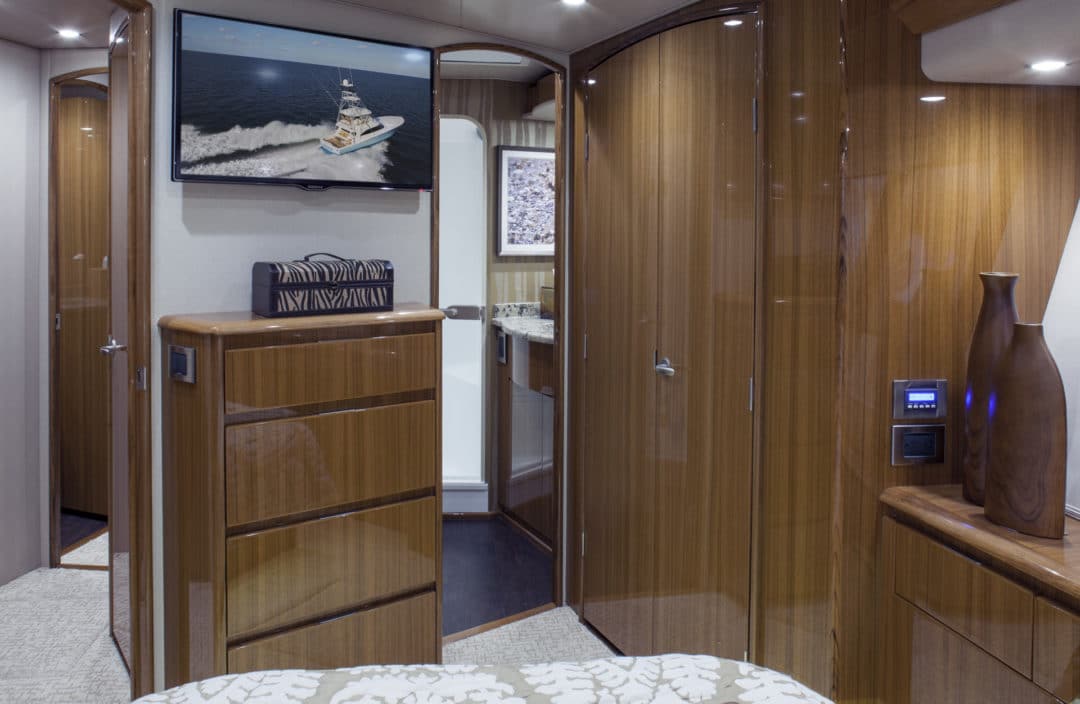 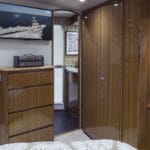 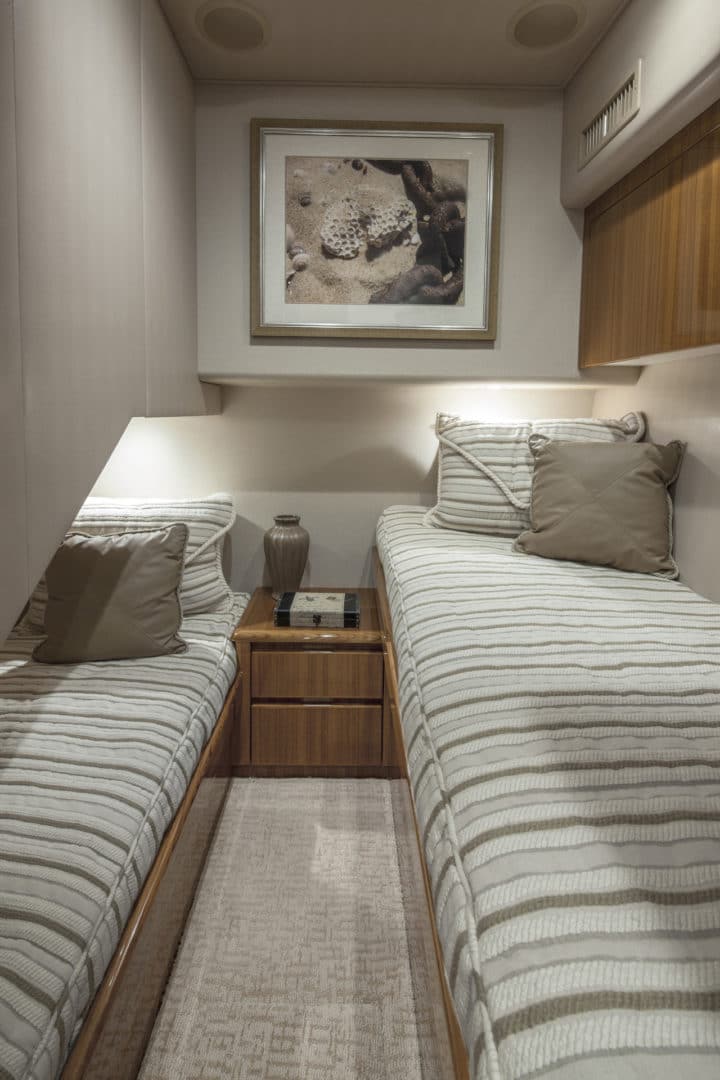 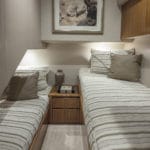 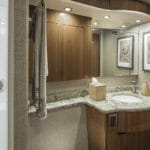 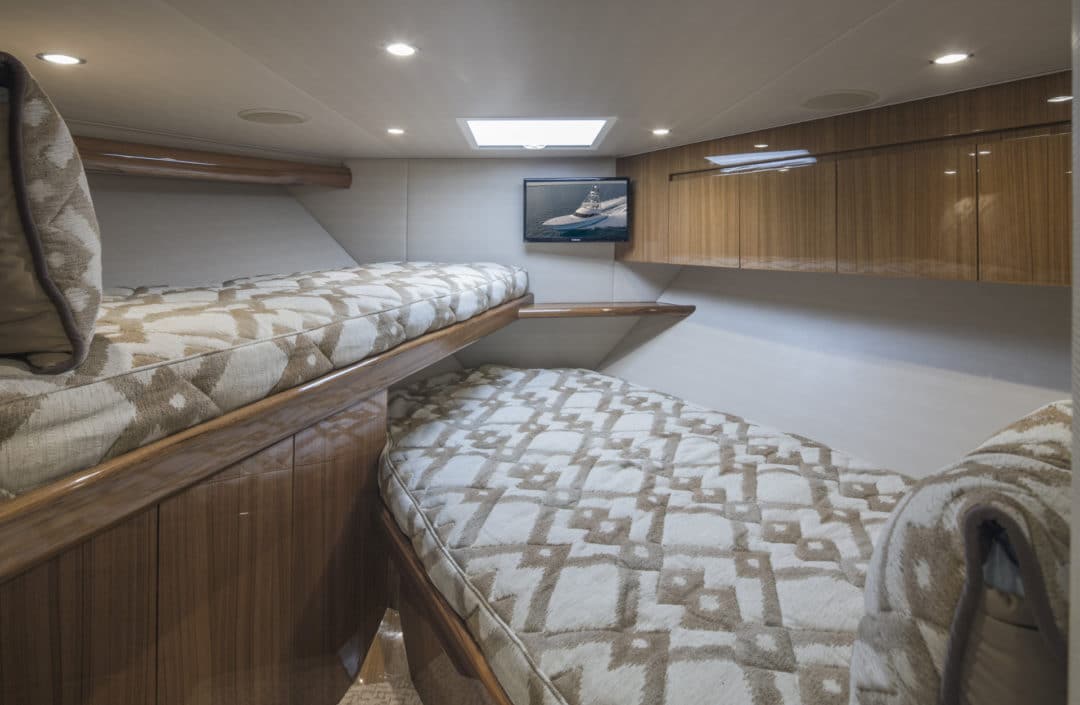 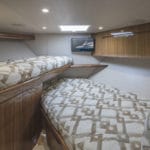 For more than five decades, the Viking Yacht Company has introduced numerous ground breaking designs that have paved the waterfront with excellence in design and performance. Like many Vikings, the 55 is a blue-water overachiever, which says a lot about any new model. But in this case, it means even more because of the big boat shoes it has been designed to fill.

In 1996, Viking introduced its first 55 Convertible at the Ft. Lauderdale Boat Show. This model broke new ground with style and out gunned the competition not only with its performance but with its movie star popularity that trampled the competition in sales. Over the next five years, Viking would build over 150 55 Convertibles. No other boat by any manufacturer in this size range would even come close.

Fast forward to the newest evolution of the Viking 55. Performance wise, the 55 Convertible eagerly rushes to top speeds in excess of 40 knots. Accommodations include an inviting layout with three staterooms and two heads, a laundry center and a choice of salon floor plans featuring an island or peninsula style galley with under counter refrigeration.