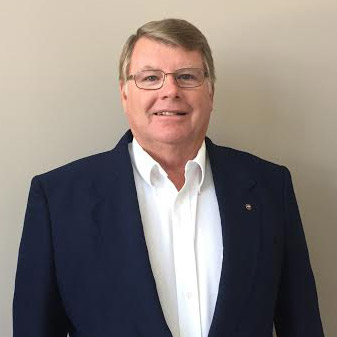 B.W. James grew up on the Eastern Shore of Virginia and began fishing with his father at an early age on the Chesapeake Bay and the Atlantic Ocean.  He has over 35 years fishing offshore out of Wachapreague, VA and other ports from Ocean City, MD to Ft. Lauderdale FL. B.W.’s greatest fishing accomplishment was being the captain of his boat “James Gang” releasing a blue marlin that had a 144 inch fork length in the Washington Canyon.

Being a “people person”,  B.W. is a third generation volunteer firefighter with 45 years service in the Onancock Volunteer Fire Department. In addition to his career with Verizon, he operated a seasonal charter boat business for many years, ran a company demo boat and delivered yachts up and down the east coast. BW joined the Bluewater team in July 2016. In his leisure time you will find him fishing around the waters of Hampton and the Eastern Shore of Virginia with family and friends.