Danny, a native of Coastal North Carolina, grew up on a tobacco farm along the White Oak River basin.  With farming and fishing instilled in him at a young age, he learned early in life that fishing and life on the water was a much more enjoyable and preferred career path.  After school, Danny pursued a career in the marine industry and he presently maintains his 500 Ton Merchant Mariner credential.

Danny spent 19 years with a premier yacht builder, starting as an electrician, working in quality assurance, product liability and lastly in delivery where he ran boats from their 28′ Sportfish to their largest 130′ Motor Yacht.  From there he spent a short time in Fourchon, LA running a supply boat to the oil rigs.  After that, he spent another 20 years as a manager of 2 major tuna tower and marine electronics companies overseeing their North Carolina operations.

A hands-on, honest and customer oriented person, Danny is dedicated to giving his very best to help the many friends and customers he has acquired over his 39 years in the marine industry the best experience possible in their boat buying and selling processes.

Danny resides in Minnesott Beach, NC with his wife Donna and his daughter Dana, a senior to ECU where she is a Political Science and Pre-Med major.  Danny also enjoys riding his Harley, working on his classic cars, fishing and spending quality time with family and friends. 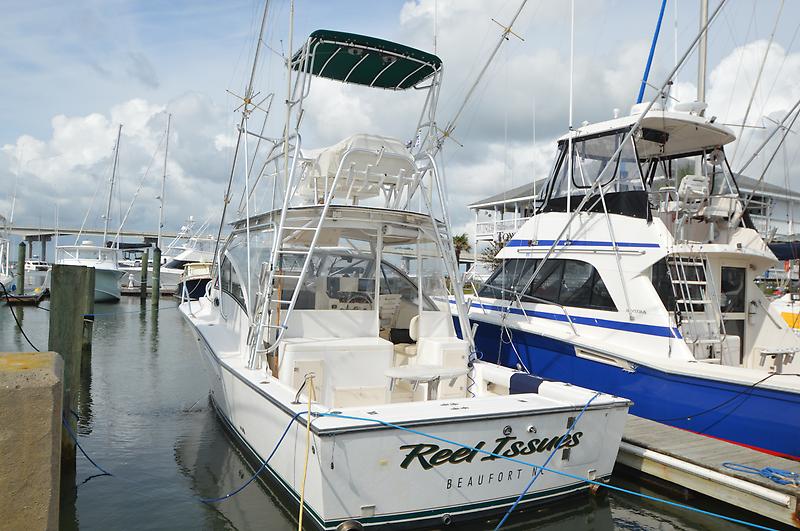 Thank you for your help with our purchase of the 32 Albemarle. You went above and beyond helping line up surveys and ensuring the boat was ready for our 1300 miles journey home to Pensacola. The boat was exactly as you represented it and ran like a champ all the way ...
Read More 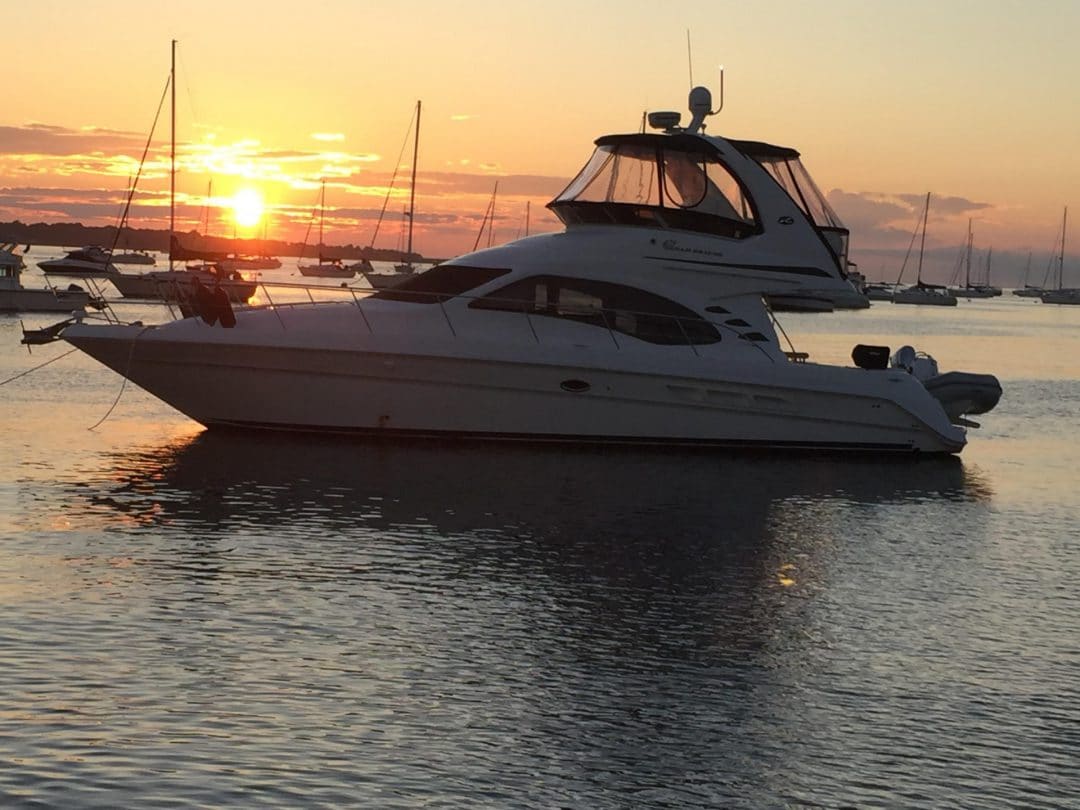 As our broker, Danny Meadows helped us find our boat and walked us through the entire "Purchase Process" from beginning to end. Not only was he professional, he was extremely knowledgeable and patient. Being new to boating he truly went above and beyond to help us. We have owned our ...
Read More 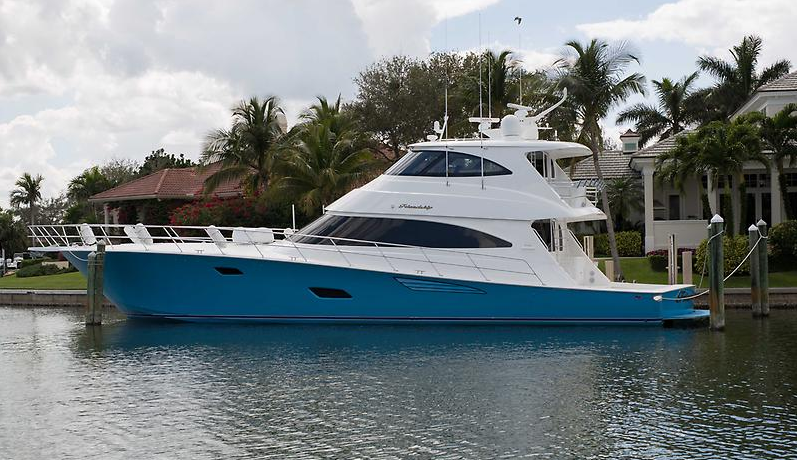 I have known Danny meadows for almost 20 years now. When I first met him, he helped me put together electronic and rail packages on boats. As the years went by, I started to realize that his knowledge of the boating world went way beyond those items. He has been ...
Read More 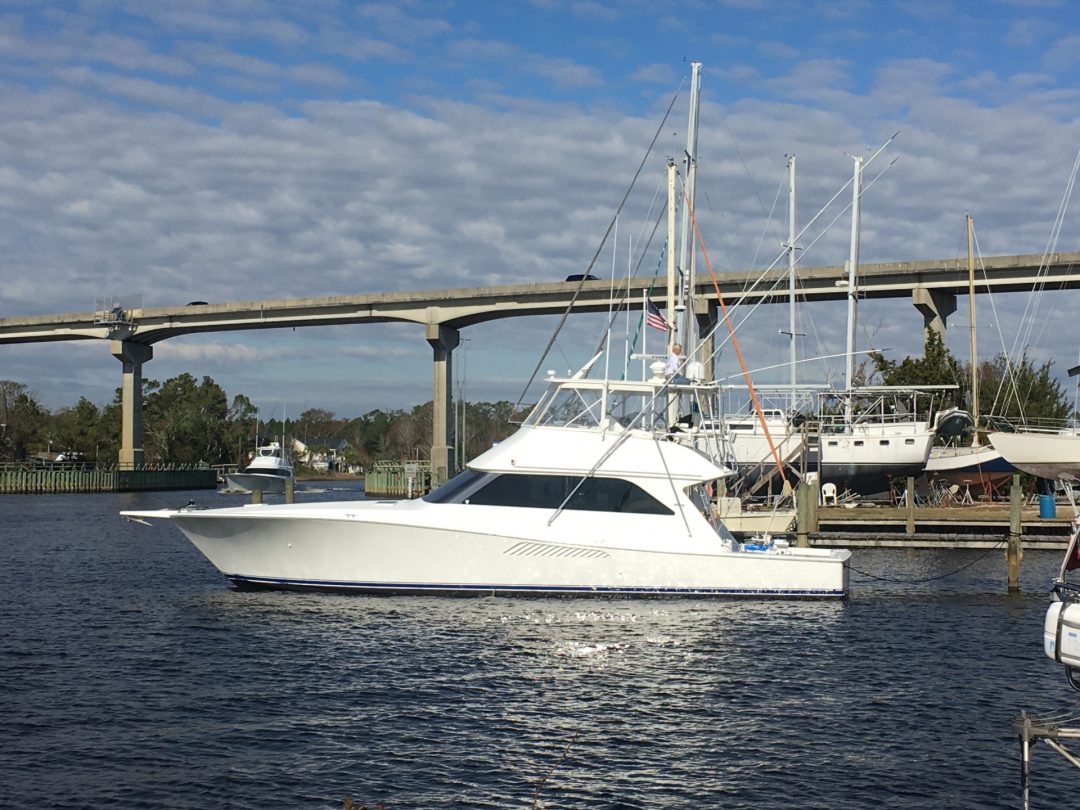 Danny, I wanted to take a minute and let you know that you handled our sell and purchase like a champ! Everyone told me I was crazy for wanting as much as I did for our 48 Ocean. You were the first one to actually sit down listen to all ...
Read More 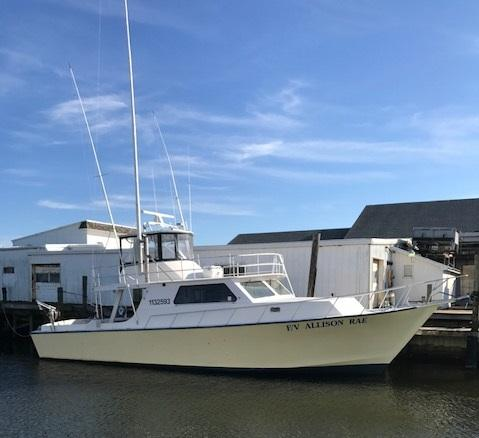 I wanted to send this note to you and thank you for helping us to acquire our Boat.. which we shall now call...The Queen B. Not just anyone would ride three hours with us to Wanchese to check this bad girl out, but you did! And we truly enjoyed your ...
Read More 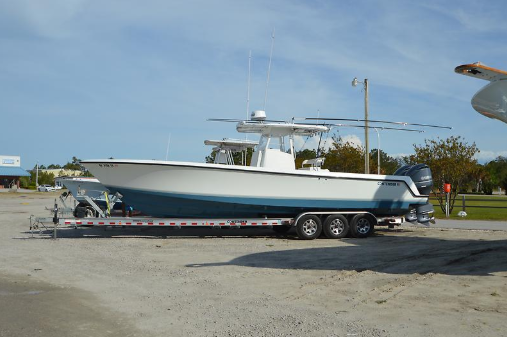 I wanted to drop you an email and tell you how much I appreciated Danny Meadows selling my 33T Contender. We talked on the phone and sent it to market and it was sold in three weeks. Nice, smooth transaction. I appreciate his knowledge of all boats big and small ...
Read More