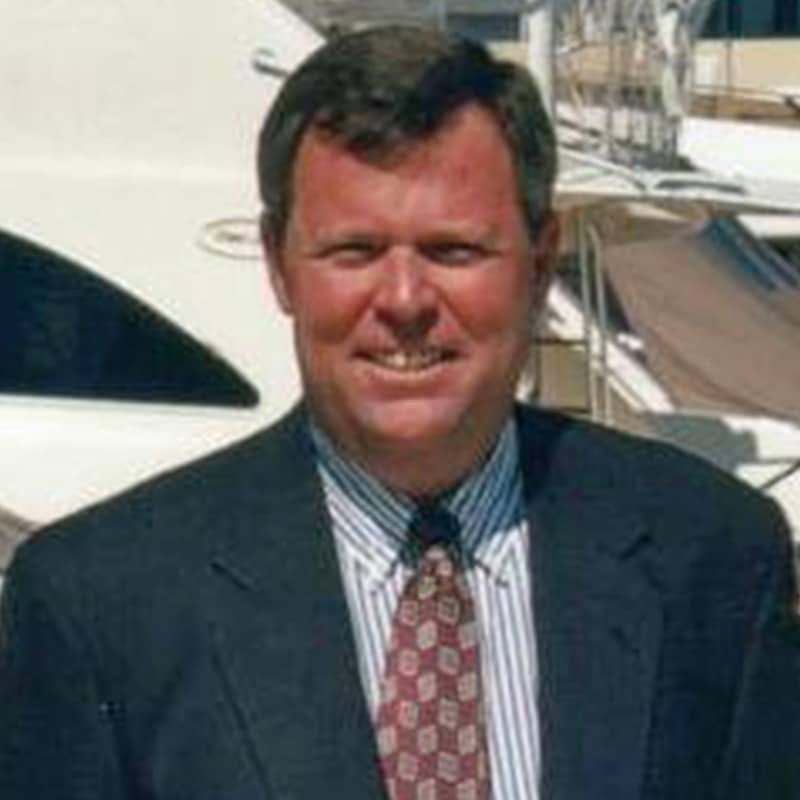 Born with a fishing rod in his hand, it didn’t take Maryland native Roger Mooney long to figure out where his passion would lead him. After obtaining his 100 Ton United States Coast Guard Masters license at the young age of nineteen, Roger spent the next fifteen years running private and charter boats along the East Coast and the Bahamas.

With over 30 years of offshore tournament and fun-fishing under his belt, it is no wonder Roger has placed numerous times in the winner’s circle. You may have seen him in the Bahamas standing along side of an 823 lb blue marlin, or most recently in Ocean City, Maryland at the White Marlin Open where Roger placed first, reeling in an 81 lb white marlin aboard “Hatterascal”, Hatteras Yachts’ company boat.

Combining Roger’s lifelong nautical experiences, his broad knowledge of the marine industry and his fervor for fishing and cruising, give Roger a complete perspective of the boat sales business and determining his clients’ needs before, during and after the sale.

Roger began in the yacht brokerage and sales business in 1995, working for a Maryland-based company which brokered a number of quality production powerboat lines. Having a desire to deal more exclusively with custom and production sportfish, motoryachts and trawlers, Roger moved on to work with the well respected firm of Gilman Yachts in 1998, and then in 2004, Roger opened the Maryland Office for Jarrett Bay Yacht Sales as the broker-in-charge where he continues to enjoy serving his customers’ boating needs.

Roger’s success in his career is not only due to his vast knowledge of the industry, but also due to the integrity and diligence he demonstrates to his clients. This can be measured by the repeat business and referrals Roger continuously receives.

While not out on the water, Roger resides in Baltimore County in the winters and the Maryland/Delaware beaches in the summer with his wife, Clare, and their two daughters. 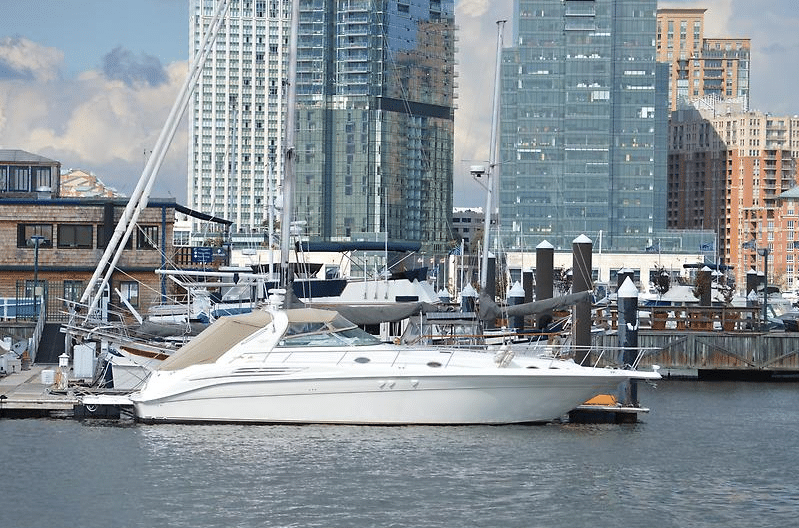 Roger Mooney is one of the most professional sales people I have ever had the pleasure of working with. He sold a recent boat of ours and at the same time was on the hunt for the upgrade that we were looking for. All this came together without a problem ...
Read More