Bob Hoste, known casually by many in the marine industry as “Bob-O”, is a New Jersey coastal native and has worked in the boating world his entire life.  At the age of 17, Bob started his first business – a surf shop, and enjoyed great success with this venture for more than 20 years.  While running his business, he always found time to head offshore, and at the age of 19, he attained his 100 TON USCG Captain’s license.  Bob has captained both private yachts and corporate fishing boats, as well as a commercial vessel, fishing extensively along the East Coast and throughout the Bahamas.

Bob spent the majority of his sales career selling Hatteras luxury yachts, and during his time as President of Cardinal Yacht Sales, he was awarded “Salesman of the Year” three times, and “Distinguished Sales Achievement” awards from 1988 to 2008, as well as their “Top Gun” award in 1998 – recognizing the salesman who converted the most customers from another brand to a Hatteras owner.

In 2008, Bob joined Jarrett Bay Yacht Sales as a yacht broker and sales representative for Jarrett Bay Boatworks, opening an office and service location at the recently renovated Hoffman’s Marina West on New Jersey’s Manasquan River.  He has now relocated his office to Wanchese where he is in the heart of the custom builders.

For leisure, Bob fishes his personal boat ‘KAHNUA” out of Oregon Inlet, traveling as far East as the Hague line off of the US/ Canada coast in pursuit of giant bluefin tuna.

Combining Bob’s lifelong experiences, his broad knowledge of the marine sales and service industry and his fervor for fishing, give Bob a complete perspective of the business and determining his clients’ needs before, during and after the sale.  Bob’s quick humor and charming personality quickly earns him loyalty from his client base and most importantly a valued friend for life for his customers.  This is evidenced by the repeat business and referrals Bob enjoys to this today.

Bob currently divides his time between the Outer Banks of North Carolina and his primary home in New Jersey where he resides with his wife, Jane.   Bob has two grown sons who reside in NJ and in Southern California following Bob’s love for surfing.

Bob was awarded the Bluewater Sales Achievement Award in recognition of his commitment to sales excellence and outstanding results in the year 2013.

I would like to thank you all for your help to sell our boat. From listing to closing, everything was professionally done. Bob, a special Thanks for your flexibility managing with the storm and the shipping of the boat to Canada. Paula and I were always kept updated and we ...
Read More 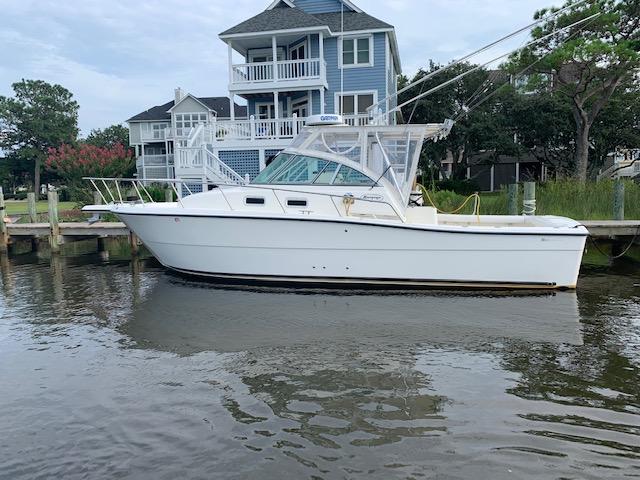 First a little about me. I ran two Fortune 500 Sales organizations and was very successful at both locations over 40 years. I also taught Sales and Sales Strategy classes over my 40 year career. So I can be very critical when I see a Sales Rep doing something wrong ...
Read More

Dear Jan: I want to thank Bob Hoste of your Bluewater staff for making the sale of my 35 Pettigrow and the purchase of the 34 Jarrett Bay easy, painless and pleasurable. He made every step smooth and burden-less. He is one of the most knowledgeable and personable sales agents ...
Read More 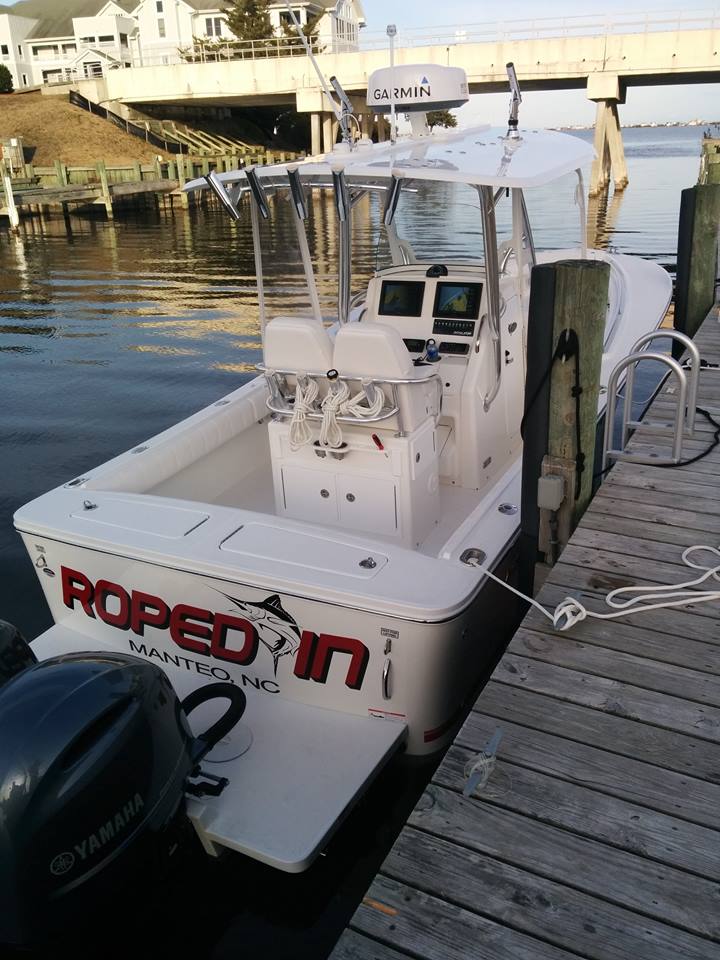 Thanks to Bluewater sales professional Bob Hoste, Matthew says he is now living the dream and gives a huge thanks from the Roper Family to Bob and Bluewater Yacht Sales! ...
Read More 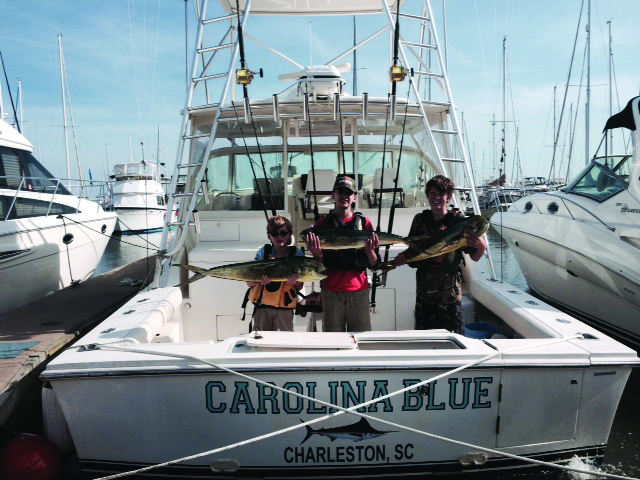 The boys did all the reeling and gaffing on their first ever offshore trip. It was awesome watching the young guys learning to fish. Priceless day. Bob, thanks for your assistance on the purchase of our boat ...
Read More