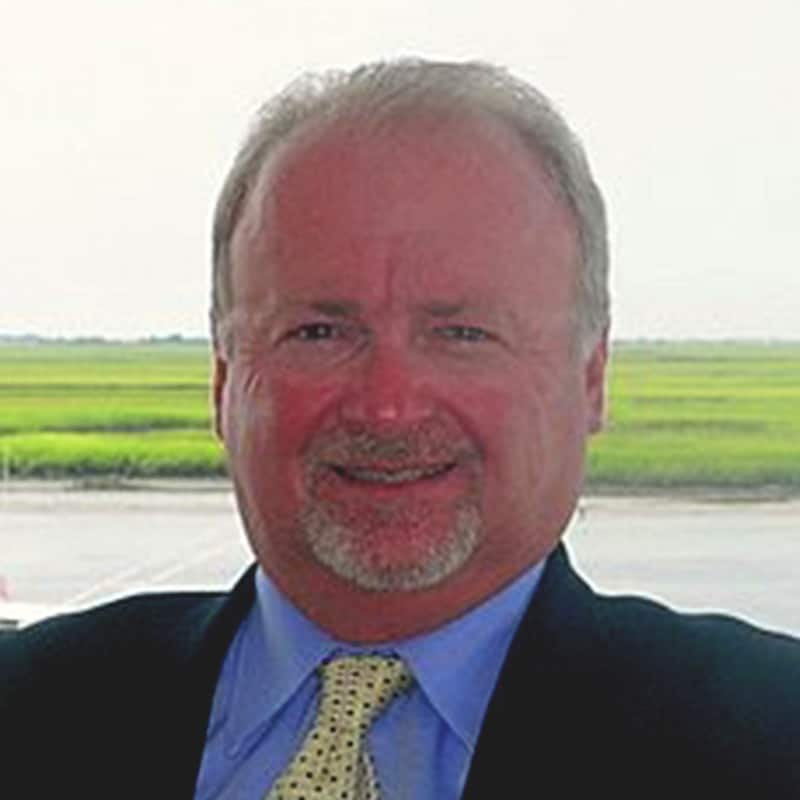 Clark has been around boats and the boating industry for over 30 years. Early in his career, he spent his summers in North Carolina as a mate and then as a captain of a charter boat, while winters were spent running a commercial fishing boat. In 1982, he started running private yachts throughout the East Coast, Gulf and Caribbean, fishing numerous tournaments and cruising to many destinations near and far.

Clark’s first-hand knowledge of boats and equipment is a plus in dealing with customers from the building process all the way through to delivery. Clark’s vested time on the water paid off in 2005 as he was named one of Hatteras Yachts’ Top 5 Salesmen worldwide, and also received the Jarrett Bay Yacht Sales Top New Vessel Sales award.

In 2013 Clark raked in the awards winning the Top Sales Overall award for Bluewater Yacht Sales as well as the Top Broker Overall as well as receiving the Bluewater Sales Achievement award in recognition of his commitment to sales excellence and outstanding results. 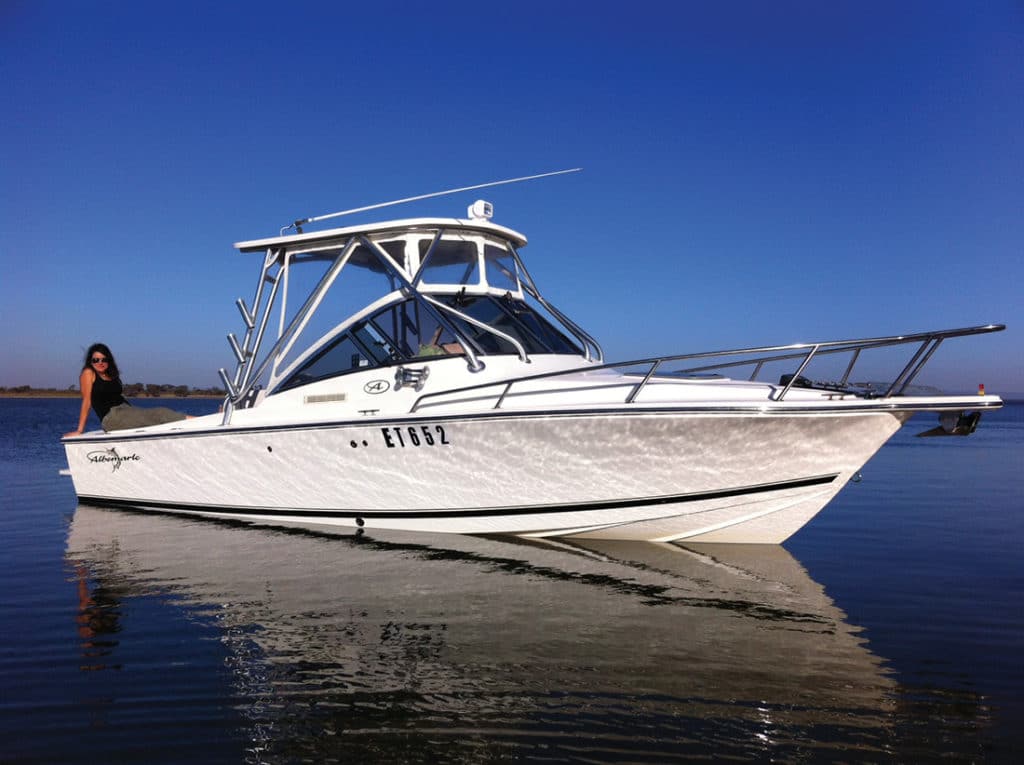 We just spent our first weekend on the water and we love it!! I just wanted to thank both you and Marie for making this happen so professionally, and for keeping me up to date through the whole process ...
Read More

Your knowledge of the industry, honesty, and sincerity are without question and you have made the entire purchase seamless. You never seem to get tired of my phone calls and you are always there when I have a question ...
Read More

I really appreciate your efforts. You are the best broker I have ever worked with, and I have owned 9 boats! I would not ever buy or sell a boat without you as my broker ...
Read More