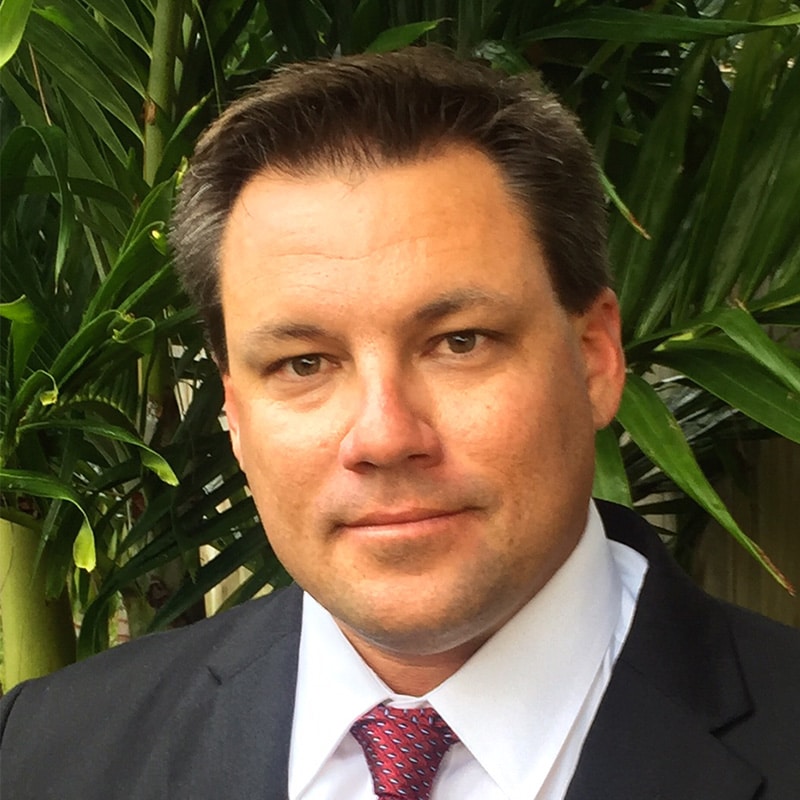 A Palm Beach County native, Matt was born in Palm Beach Gardens, Florida, and grew up in Jupiter, Florida. He spent his youth fishing, diving and spearfishing in South Florida, the Florida Keys and the Bahamas. As a kid, he learned how to rig baits while sitting on the docks behind the Jupiter Inlet charter fleet. His love of the water led him to his first job in the boating industry during high school, working for a local boat-rigging company. There, he learned the details of rigging and fitting boats to customer specifications.

After graduating from high school in 1998, Matt became the first mate on a 108′ custom sportfish. He traveled up and down the East Coast and spent considerable time fishing in the Keys and the Bahamas, while learning the ins and outs of yacht maintenance and mechanics. In 2006, Matt attended Maritime Professional Training Academy and received his Captain’s license. In 2008, Matt became the first mate on a 74′ sportfish, continuing to fish the mid-Atlantic, South Florida, the Florida Keys, and the Bahamas. He helped oversee the building of an 82′ sportfish which he continued to work on until 2016.

Matt joined Bluewater in 2016. During his nearly 2 decades in the boating industry, Matt has developed extensive knowledge of all aspects of boating.

In his free time, Matt enjoys spending time with his wife and two young sons, boating, fishing, and enjoying the outdoors. 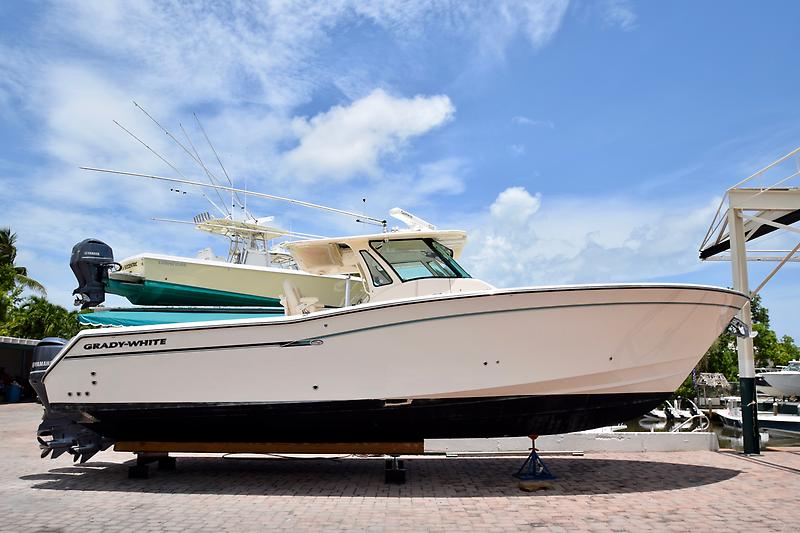 Matt Serafin was my salesperson that assisted me in buying a used Grady
White 376 Canyon.  He introduced me to the owner's captain who had taken care
of the boat for years. Matt helped with a few items that we negotiated. He
was very professional and effective. Thanks Matt for a great delivery ...
Read More 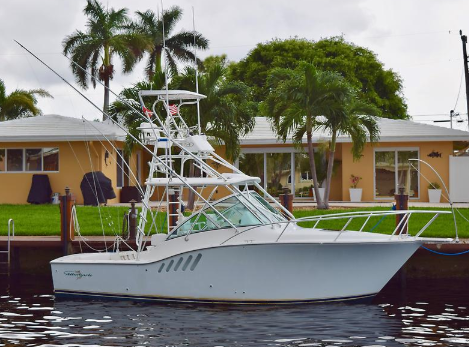 I normally do not write these type of emails but this time is was a must. From the day I met Matt I knew this was going to be an awesome experience. To say the least I was quite nervous about listing and selling my baby (Albemarle 29FX). What if ...
Read More 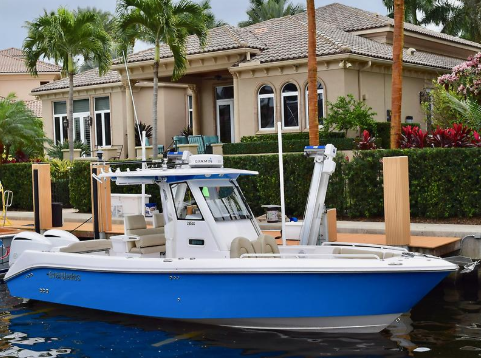 I wanted to send you a quick note regarding my recent experience purchasing a boat through Matt Serafin and Bluewater Yacht Sales. I found a 2015 Everglades 295 CC online that I was extremely interested in and reached out to Matt to discuss the details around the sale of this ...
Read More 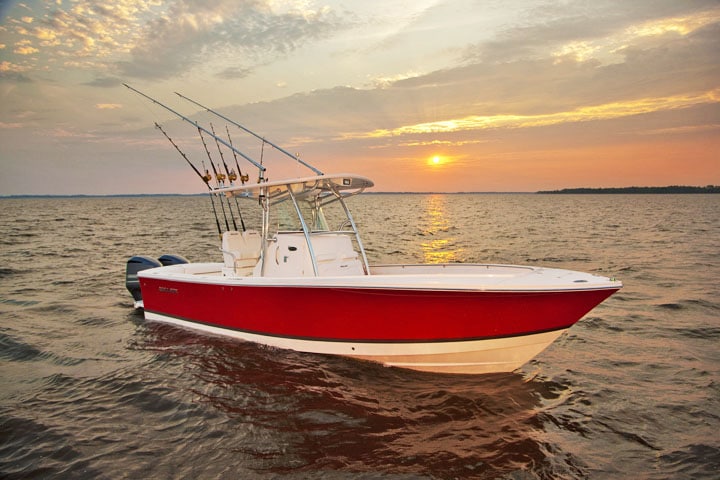 I just wanted to let you know how appreciative I am not only with the great Regulator 28 but additionally with the help of Matt. The boat had a few issues which are not uncommon in a new boat and the local Regulator dealer was not very accommodating. Matt took ...
Read More 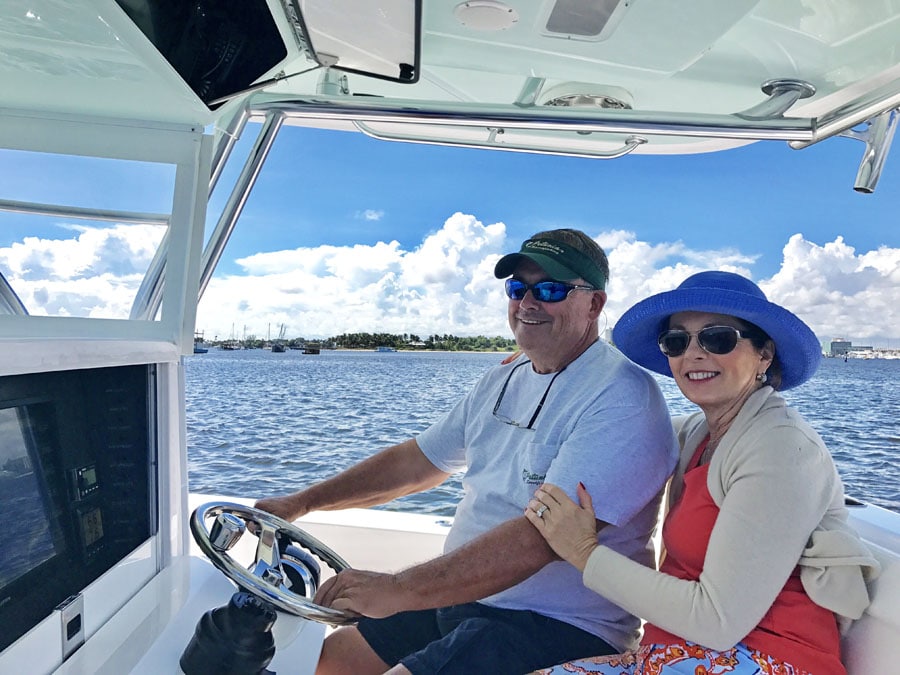 Hi Jan [Boone], My name is Terry Simpson. I had the great opportunity to work with Matt [Serafin] in the building of our new Bahama 41. After owning 22 boats and working with South Jersey Yacht Sales and HMY building a couple of Ocean and Viking sportfish boats, I have ...
Read More