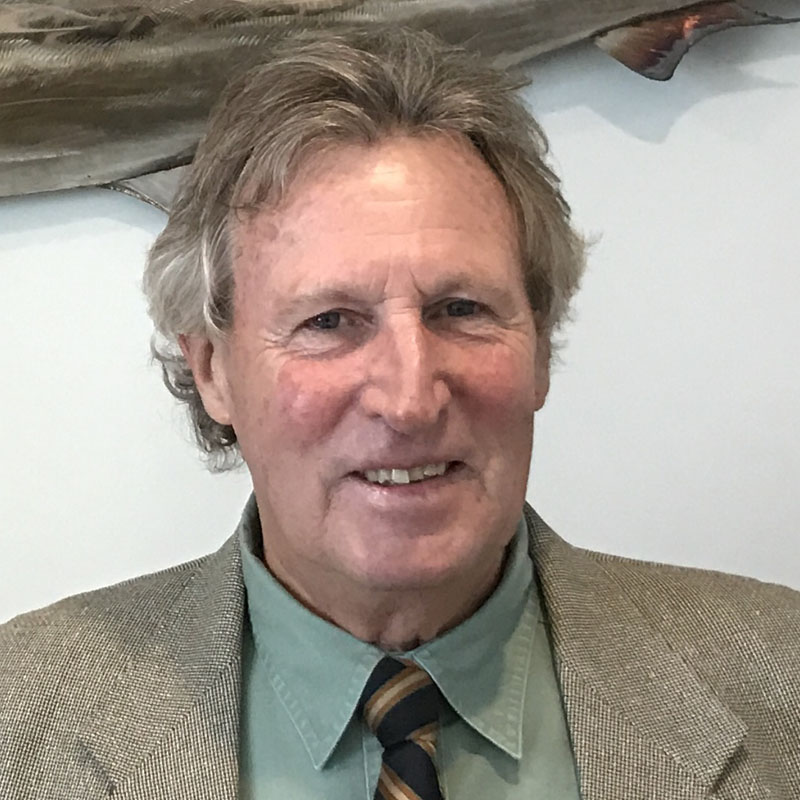 Back to Team
Nothing to display currently.
Peter has been in the yachting industry since 1968, working in a shipyard while finishing engineering school in 1970.

As marketing manager for Jensen Marine’s Cal and Ranger divisions Peter built and sold sailboats, and when Bluewater Yacht Sales was first opened by Chris Hall, they were one of his top dealers!

At Ardell, Peter entered the large yacht industry and was successful there until he left for a world cruise in 1987.

Having been an ocean racer since 1966 with over 250,000 miles offshore Peter slowed down, commissioned a 60′ cutter named WHISTLER and spent the next six years onboard visiting 38 countries on a world tour.

In 1992 he returned ashore in Wrightsville Beach and reentered the yacht brokerage world with Southeast Yacht Brokerage Services which was eventually absorbed by Bluewater Yacht Sales in 2004. 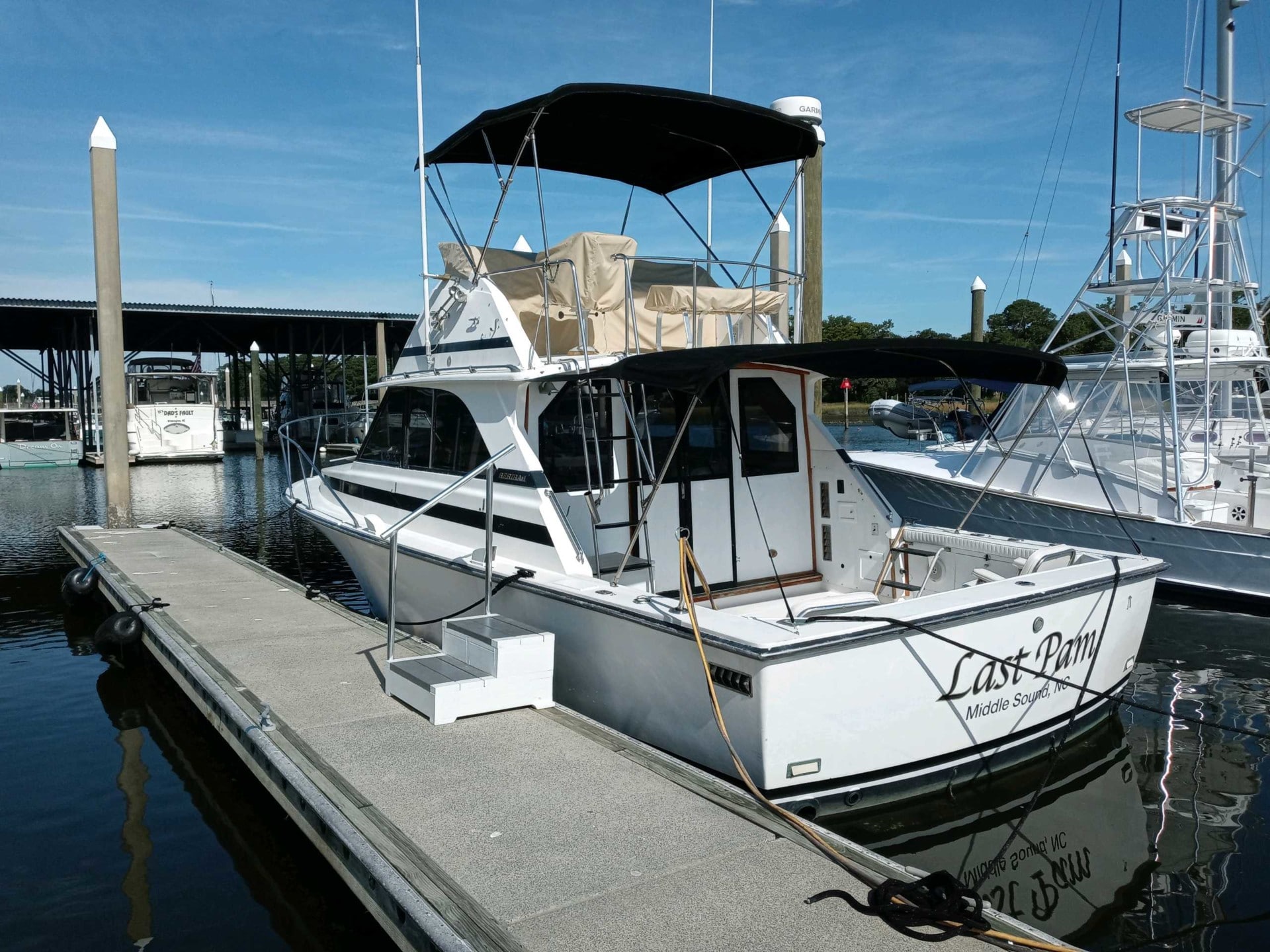 I recently worked with Peter Morse on the survey and purchase of a 1980 Bertram 35, and his knowledge of the vessel and forthright exchange of information greatly facilitated the inspection process, pre-close work and finalization of the deal. Peter was a great “hands on” partner, and took all of ...
Read More 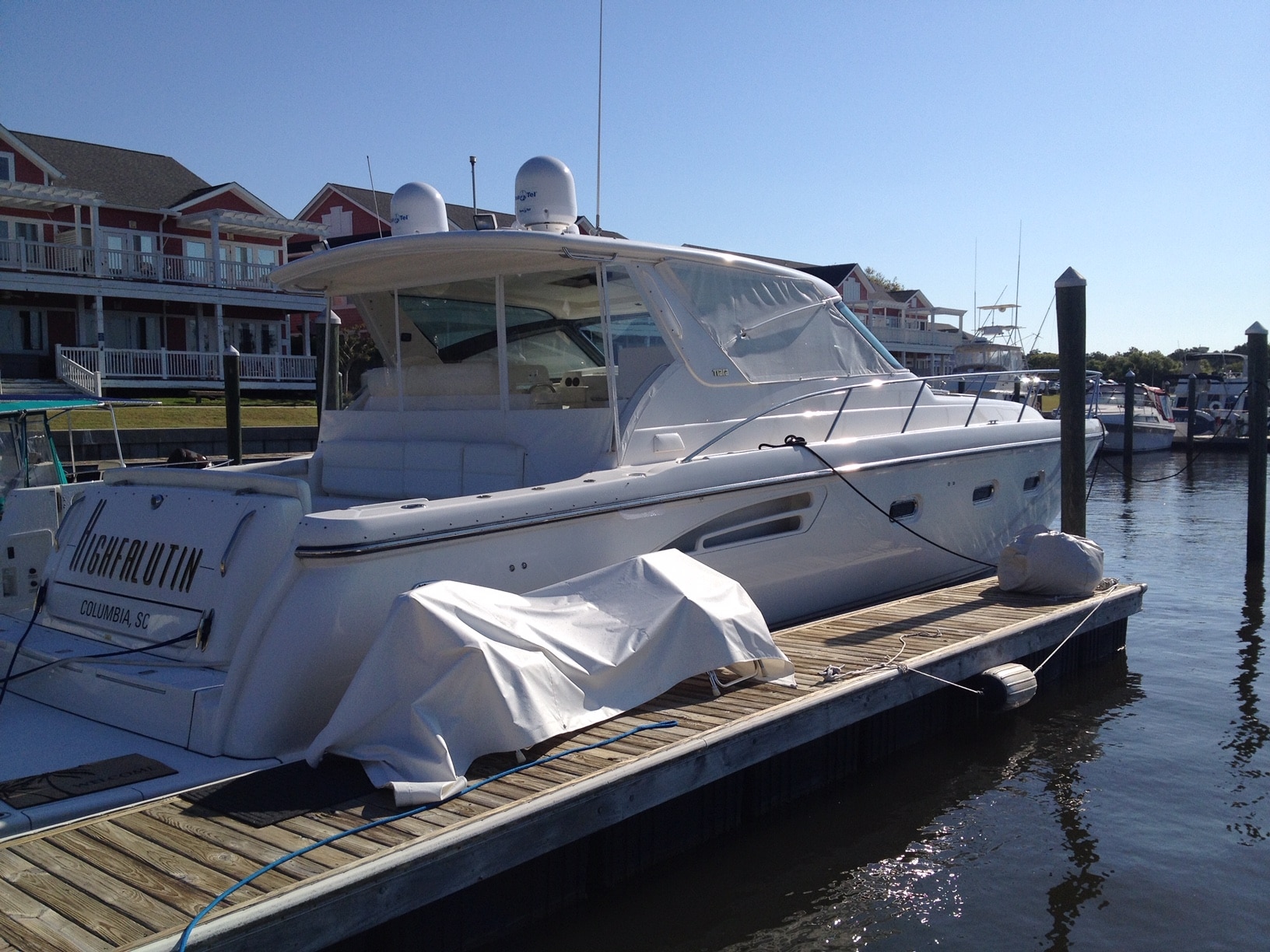 I am writing to share the great level of professionalism and service exhibited by Bluewater Yacht Sales broker Peter Morse in my boat buying experience. Peter went well above and beyond the normal role I would have expected of a broker to make the overall buying experience successful. Peter traveled ...
Read More 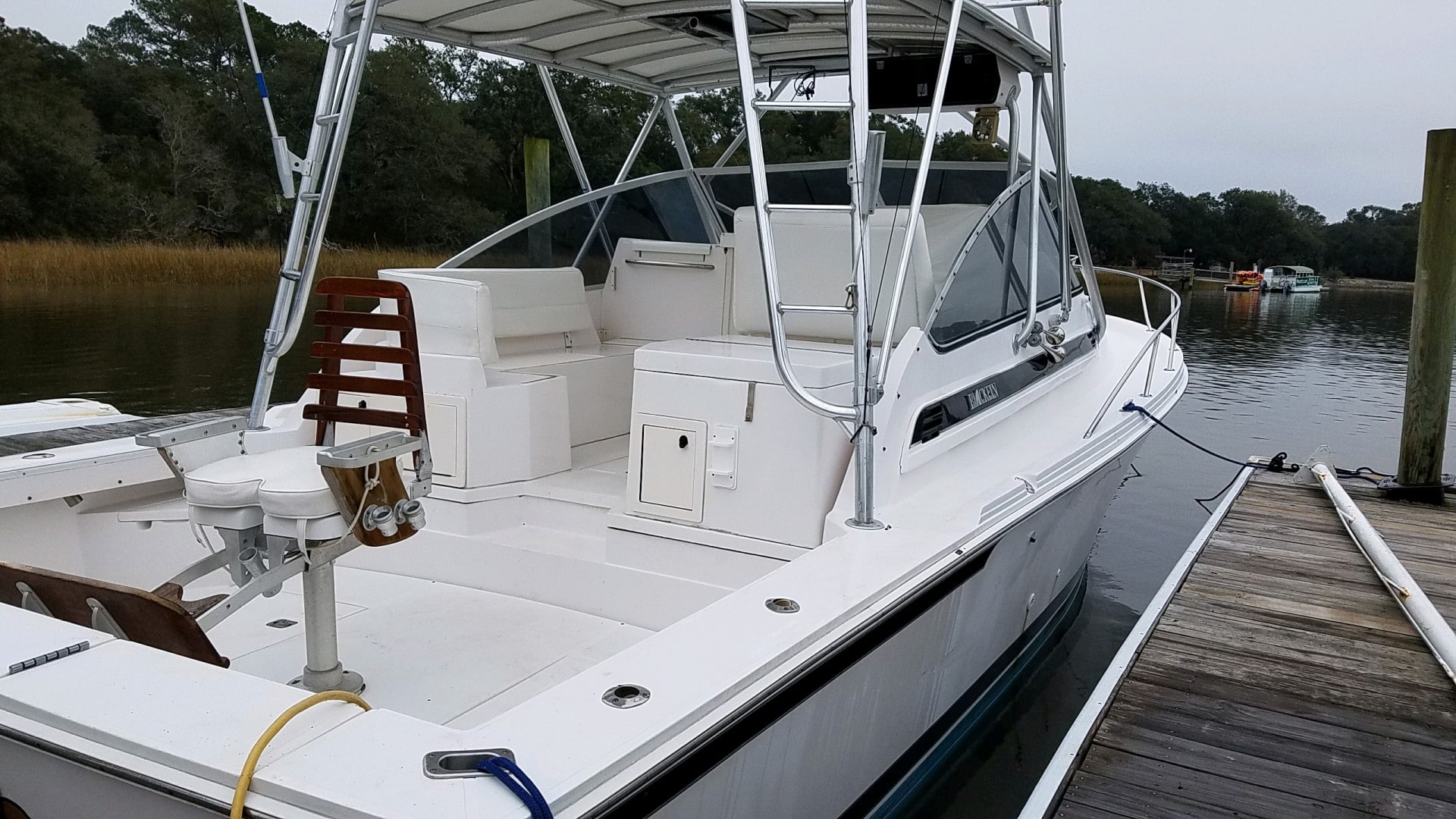 I would like to personally commend Bluewater yacht sales, and especially our broker Peter Morse. We had a very challenging set of conditions for the right boat to fit our needs, and even though we weren't spending seven figures, Peter made us feel like we were. He worked tirelessly, early, ...
Read More