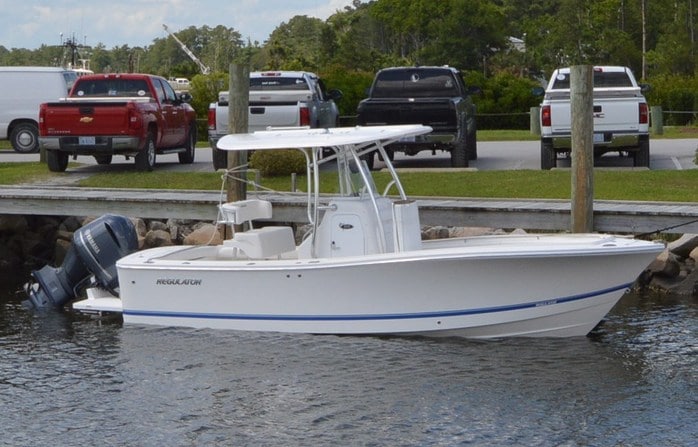 Reported by Soundings Trade Only from data curated by YachtWorld, March has shown a great sales increase as opposed to the first months of 2016. Although sales value was down over last year, this is only due to sharp decreases in the value of boats sold in the segment of boats 62′ and larger.

Smaller segments saw tremendous growth in sales and value over 2015 including an unusual characteristic that more boats under 26′ were sold than in the category of boats 26′ to 35′. Sales were up 13% in the less than 26′ category, with an 8% increase in the 26′ to 35′ category. The average sold price in both segments also increased. Sales of boats 36′ to 45′ also ballooned significantly from 449 to 512 units with an average sold price 3% higher over March 2015. Additionally, boats ranging from 46′ to 55′ gained 7% in value over last year.

Read the full report from Soundings Trade Only now.