In a field of 56 teams, with over $467,000 in cash awards up for grabs, the 32nd Annual Pirate’s Cove Billfish Tournament proved to be chock full of excitement and action. Our good friends and Bluewater customers aboard Sea I Sea found their niche on day 3, releasing 9 billfish which helped catapult them to first place standings where they could not be unseated. We would like to wish a warm congratulations to Captain Rob Mahoney and the entire Sea I Sea crew aboard their Viking 66 for their first place honors at the Pirate’s Cover Billfish Tournament along with a nice purse of $175,400! 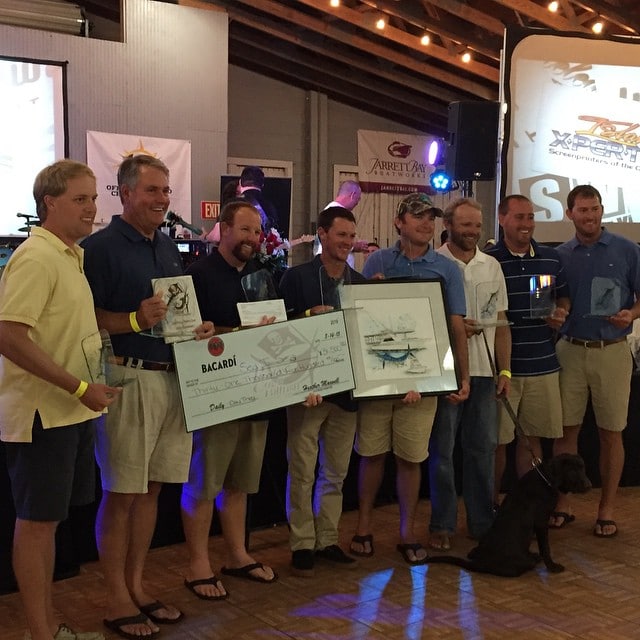