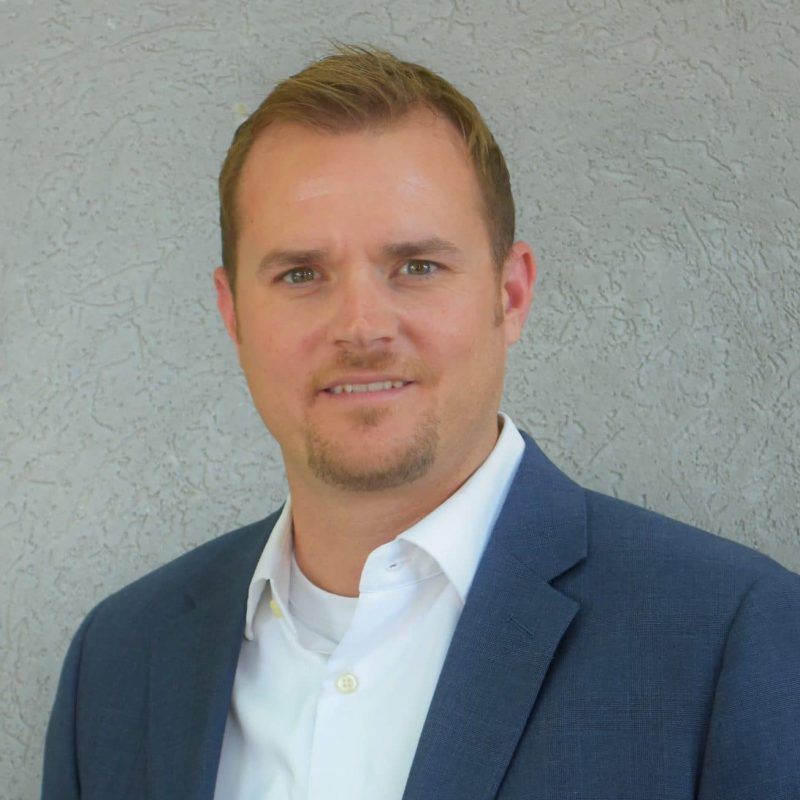 Back to Team
Nothing to display currently.
A native of the Annapolis area, Matt has always had a love for being on the water. Growing up in such a large boating community it is ironic that his family had never owned one while growing up. It was not until he was 25, and he and his wife moved to a neighborhood on the Severn River, when he bought his first boat a 20′ center console.

Not far after, he and his wife decided they wanted to be on the water ALL the time and traded their life in the suburbs for one aboard a 41′ catamaran and made the leap to full-time liveaboard life. They eventually took a sabbatical and cruised along the East Coast to the Keys and onto the Bahamas. You can read their story at SuburbstoSailing.com.

Prior to selling yachts, Matt worked as a commercial electrician for 10 years until he had an epiphany that what he really enjoys is being on boats. With his skilled trade he was able to easily transition into yacht service to learn how to work on vessels, eventually rehabbing his own. His passion for boating and his expertise as a marine technician make him a great resource for buyers looking for their perfect boat. 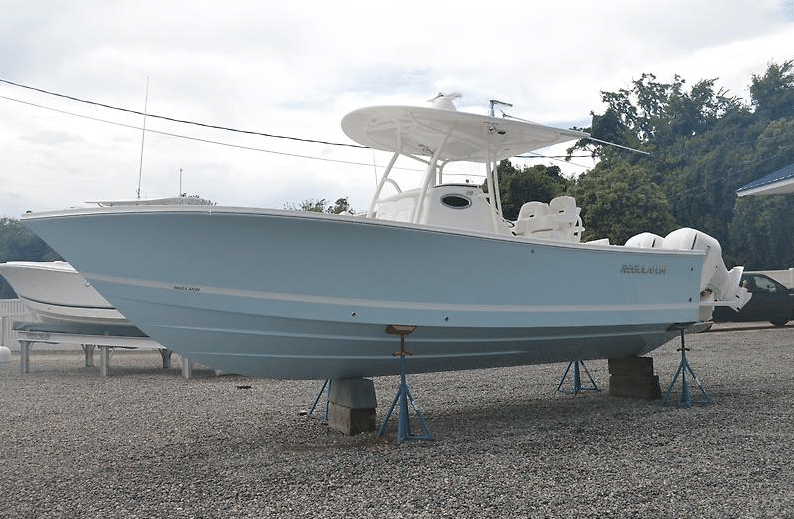 I want to share with you my experience with Bluewater Yachts in the purchase of my 2019 28 Regulator. My wife and I were very thankful when we met Matt Sansbury at the Annapolis boat show this past October. Matt was very professional in his approach and very easy to ...
Read More

Matt was most knowledgeable and accommodating before and after the sale...Matt answers inquires instantly and addresses issues like a concerned friend. -Charlie ...
Read More 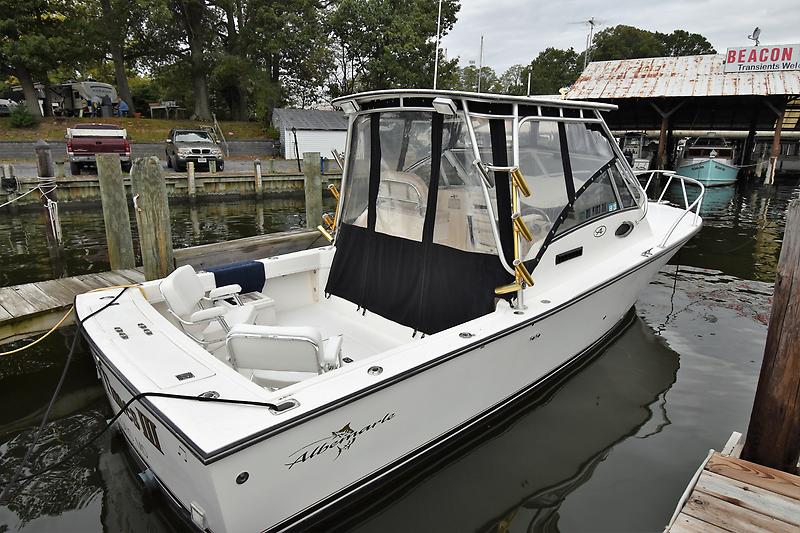 My first encounter with Matt Sansbury was as the buyers broker of my previous boat.    I had it listed with another internet based sales broker who was just not doing her job to sell my boat.  In fact, most of the customer service issues were via email and responses ...
Read More 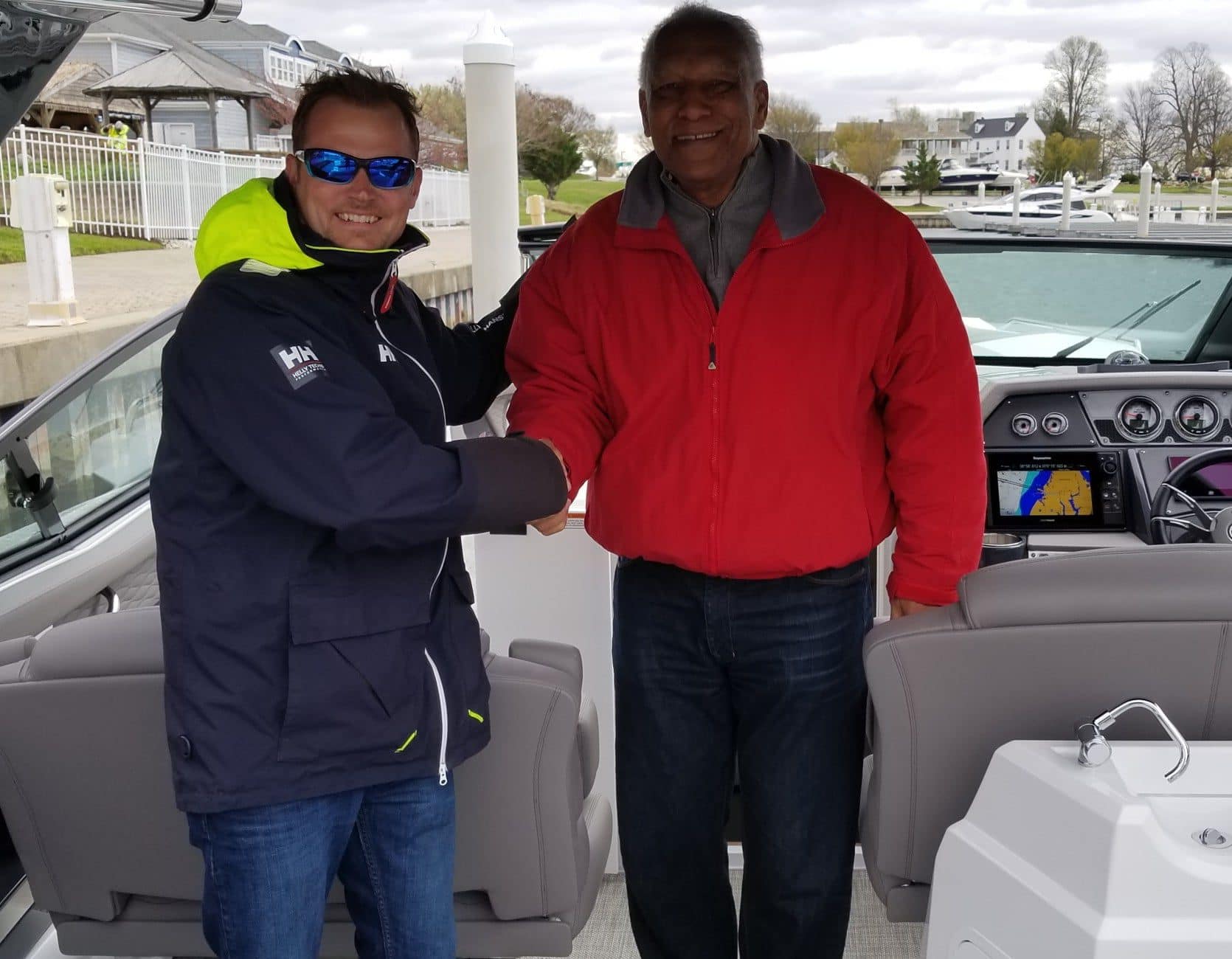 My wife and I met Matthew at the 2017 Annapolis Boat Show aboard a Cruisers Yachts motor yacht. It was our first contact with him. As any good salesperson would do, he introduced himself to us and asked what we thought of the boat. As we talked a while, he ...
Read More 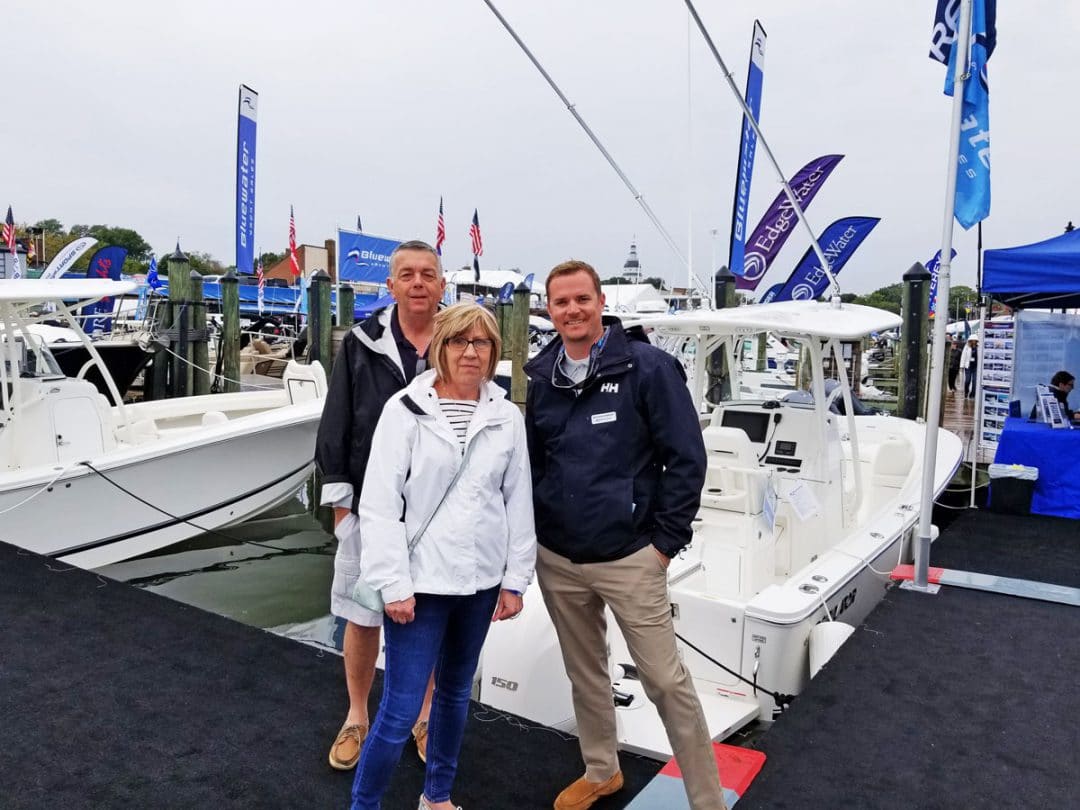 Matt and Vera, I am writing this note to express my thoughts on our recent 2019 23 Regulator purchase. As you know we have been looking at this boat for several years. After meeting you folks at Annapolis Boat Show, we were finally able to get together to make this ...
Read More